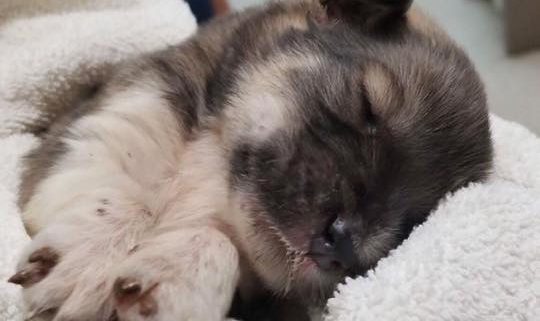 In a disturbing and heartbreaking report from Rescue Dogs Rock NYC earlier Tuesday afternoon, three puppies, estimated to be no more than two-weeks-old were literally “dumped” at the reception desk of one of the Georgia partner veterinarian offices. The defenseless little ones were described as screaming in pain. Besides having been much too young to be separated from their mother, the puppies were crawling with maggots and with deeply infected gashes over their tiny bodies. 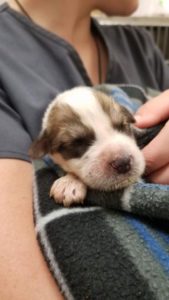 According to Stacey Silverstein, co-founder of Rescue Dogs Rock NYC, one of the puppies died during the evening; the best that could be done was to try and save the other two.

Early Wednesday, the two remaining puppies, now dubbed Napoleon and Caesar, remain in critical condition although they are fighting to survive the abuse, most likely they have been suffering since the day they were born. The medical team has been able to cleanse their wounds, and able to destroy the maggot infestation ravaging their  bodies; the little guys are still listed as critical.

“The little ones are resting comfortably now,” posted Stacey on the organization’s Facebook page. “The deep infected gashes remain on their little bodies, and they are being treated with medication and laser treatments.”

The puppies have a long, uphill battle. Donations are needed to help with the costs.

Video: CAUTION DISTURBING images may not be suitable for all viewing audiences. Please use discretion: 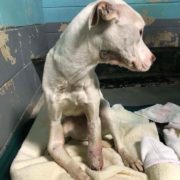 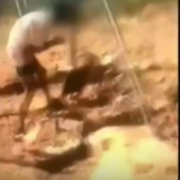 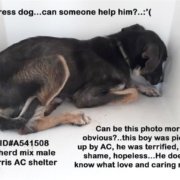 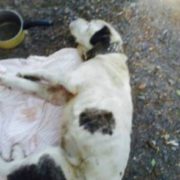 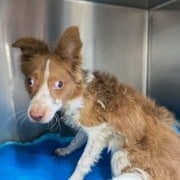 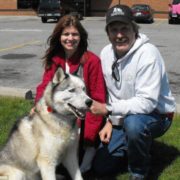 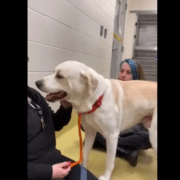 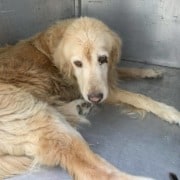 Toto: No days to lick at the wind nor a time to play
Scroll to top