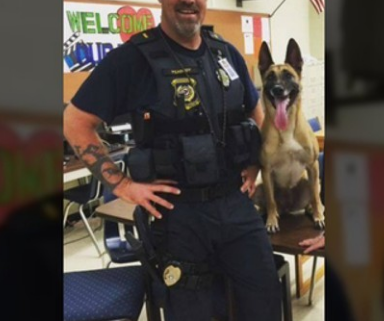 A former police officer, whose police K9 died inside of a hot car, has had two of the animal cruelty charges against him dropped. According to Tuesday’s Atlanta Journal-Constitution, on January 18, two charges of aggravated animal cruelty were dropped in the case against Daniel Peabody, a former Cherokee County school police officer.

Peabody’s four-year-old Belgian Malinois K9 partner, “Inka,” died inside of a parked Ford Crown Victoria on June 10. The dog was left inside of the hot vehicle for several hours – a necropsy confirmed that she died of heat stroke.

Peabody is now facing just one charge for making a false statement during Inka’s death investigation – the charges of aggravated animal cruelty were dropped because his lawyer argued that proper “warning” was not provided that the case would be presented before a grand jury, reported 11 Alive News.

Peabody is also tied to the death of another canine named “Dale.” That dog, a yellow Labrador retriever, was shot to death by Peabody shortly after he retired in 2012 – Peabody had taken custody of the dog and had initially told investigators that the dog died after choking on a ball.

Puppy with broken legs dropped off at shelter – read more about this sad situation here. 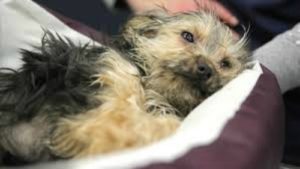