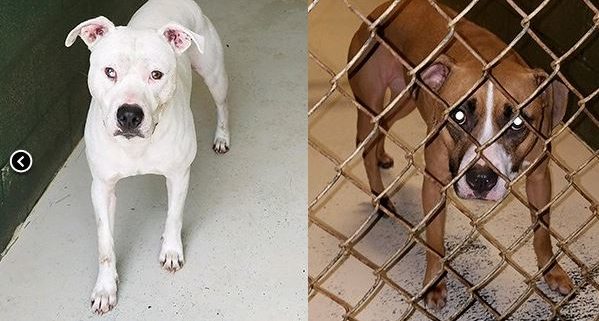 The authorities have released troubling details about the dogs kept by a 70-year-old grandmother who is facing a second-degree murder for the death of her grandson, who was fatally mauled in Hart County, Georgia, by two dogs this week. According to Fox Carolina, the woman, Sandra Adams, has been cited numerous times over the past several years for dog-related violations.

Back in 2014, joggers called the authorities after being charged aggressively at them – the dog came from Adams’ property. Prior to the call from the joggers, police were notified that a dog had escaped from his “pen” charged at a different person walking by Adams’ home.

In early 2015, the police were contacted again when someone walking their dogs was attacked by a pit bull in Adams’ care – Adams’ claimed that she had dropped the dog’s leash. Later that same year, joggers were once again threatened by a “charging” pit bull that had apparently escaped from Adams’ home.

Prior to the multiple reports about “charging” dogs coming from Adams’ house and yard, were several instances of dogs being found in the woman’s yard with tangled tethers and no access to water or shelter. A total of six reports about dogs have been made since 2013.

The toddler killed in the fatal mauling on Tuesday has been identified as Paris Adams.

Prior article about this tragic situation can be found here.

Story idea to share? Email me at Eims1@live.com for consideration. 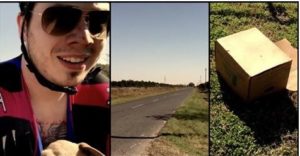 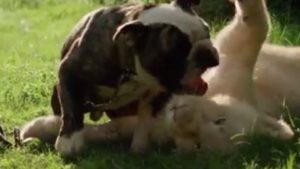