You are here: Home1 / News2 / animal cruelty3 / Tragic update about puppy who was stomped on by his Texas owner 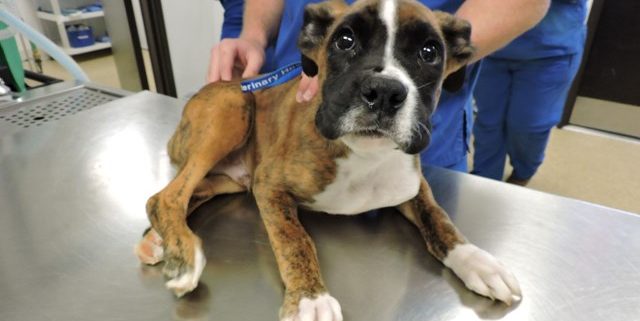 Devastating news has been released about the puppy who was allegedly stomped on by his owner in Wylie, Texas. According to WFAA News, the abused boxer puppy, named “Diesel,” has died.

On May 2, witnesses who claimed to have seen Diesel’s owner, 27-year-old Andrew Callaway, stomping and throwing the pup, reached out to the local police. The next day, authorities obtained a seizure warrant which allowed them to remove Diesel from Callaway’s possession in order for a veterinary exam to determine if the pup had been wounded in the alleged incident.

The exam revealed that the puppy had suffered multiple injuries, including several fractures to his back legs and hips. Diesel underwent surgery on Tuesday, May 9, but veterinarians determined that he could not be saved due to the severity of his injuries.

Callaway is facing charges for cruelty to non-livestock animal through torture, killing or causing serious bodily injury. Callaway has a history of arrests for drug charges during the last several years. If found guilty of animal cruelty charges, he could face from six months to two years in jail.

Prior article about Callaway here.

Puppy dumped in backyard with note about abuse – read more at this link. 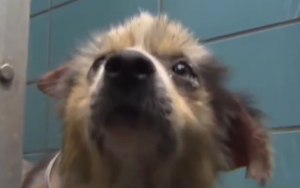