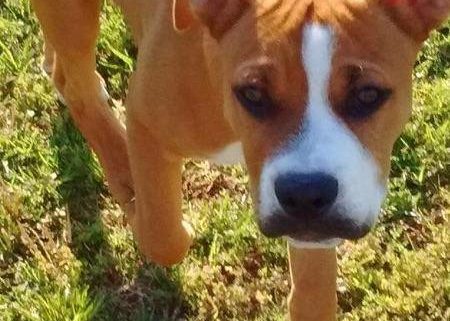 A missing service dog, who belonged to a murdered man, whose body was found burning in a field last week in Payne County, Oklahoma, has met with a tragic end. According to the Oklahoma State Bureau of Investigation (OSBI), the service dog who belonged to 38-year-old Michael Hamilton was also killed.

After Hamilton’s murder, investigators had reached out to the public to help find the dog, named “L’il Mutt,” in order to reunite him with the victim’s family. The men accused of killing Hamilton allegedly took the dog with them after the murder and dumped him in another area; there are unverified accounts stating that Lil Mutt was shot by a farmer who feared that the dog was dangerous. 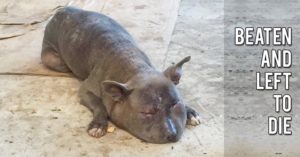 Saving Casper: Poster dog for brutality of the streets before saved by shel...

Just in: Death sentence for dogs who fail test at ‘shelter’
Scroll to top