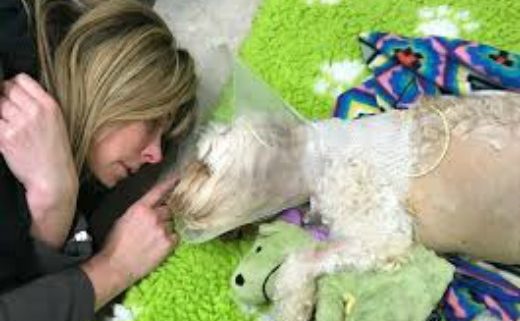 A family’s beloved cockapoo died from toxic mold after licking the edges of a recycling bin after it blew over in their garden. The six-year-old dog named Dexter, died from “Toxic Shock Syndrome” – a bacteria buildup caused by the stale bread left in the container. Sarah Dent, from Bovington in Herfordshire, didn’t realize her dog was so sick until he started to convulse. Although she rushed him to the family vet who desperately tried to save the dog’s life, Dexter died one week later. 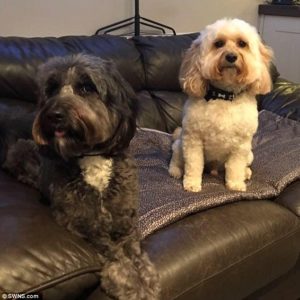 According to the Metro, Sarah’s other cockapoo named Georgie also became violently ill, but he survived. The entire family has been mourning the death of Dexter; Sarah blames herself for not knowing:

‘Toxic Shock Syndrome in dogs was complete news to me. I’d only ever heard of it when I was a teenager learning about periods, I didn’t know dogs could get it,” stated Sarah. “It is my job to keep my children and animals safe, and I failed to do that this time.”

Both dogs were placed into induced comas, however Dexter suffered from a blood clot in his spleen causing organ failure. Georgie is expected to make a full recovery.

The family wants to warn others  about the hidden health hazards from food waste bins and that discarded food needs to be recycled safely.  In this case, the local waste authority issues residents with a food waste container to be kept in the kitchen. A larger container is kept outside and is emptied weekly. When the outdoor container was collected on February 3, Sarah placed the bin back in the garden and intended to clean it later. A storm had knocked it over  and both Dexter and Georgie had licked the  contaminated container. The family stated they will continue to recycle, but will always make sure the bins are tightly sealed.

Read another featured story  about the “worst possible outcome” for a zoo penguin here. 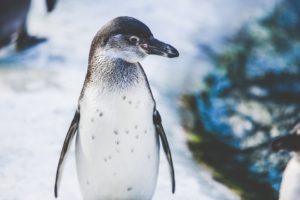 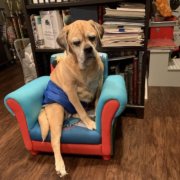 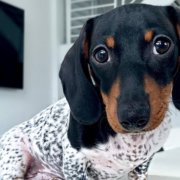 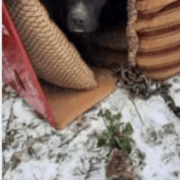 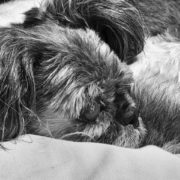 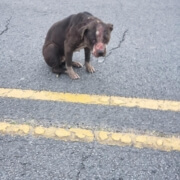 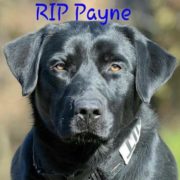 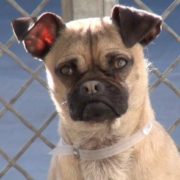 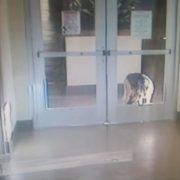 No justice for Journey – tragic outcome for neglected dog