One week ago, a young dog was viciously attacked by three thugs who used sticks and bricks to beat him – according to Fox 8 News, the horrific case of animal cruelty took place on the afternoon of March 9 on Cleveland’s East side.

A witness has stated that the dog was being abused by three men, between the ages of 16 and 20 years. The victimized dog, dubbed “Indiana Bones,” was allegedly struck again and again by the men who were using sticks and bricks as weapons – the men fled the scene after they learned that the police had been called.

The one-year-old dog, who is described as “very sweet,” was taken to the Cleveland Animal Protective League for care. He has multiple injuries and will need to undergo surgery – tragically, veterinarians believe that Indiana Bones had been hit by a car before the men started beating him.

The animal welfare agency is offering a $500 reward for information leading to the arrest and conviction of the people responsible for Bones’ injuries.

Cleveland APL CEO Sharon Harvey told Cleveland.com that the men wanted in this cruelty case are described as:

black and between 16 and 20 years of age. One wore a black hoodie with a Nike logo and sweatpants, another wore a gray hat and North Face fleece, and the third wore a khaki hoodie and jeans. 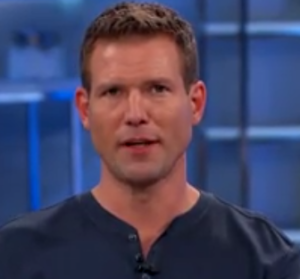 Warning: Dog died after eating corn cob found while on her walk
Scroll to top