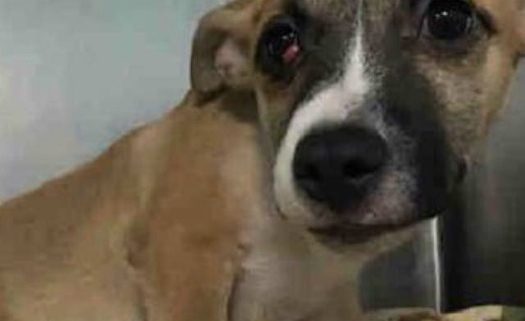 A defenseless three-month-old puppy was brought into the Animal Care Centers of New York City on Monday needing immediate urgent medical care. The young pup had been found hiding under a car and suffered broken ribs. Radiographs have determined his ribs had been fractured along one side of his body – the injuries were consistent with having been kicked. 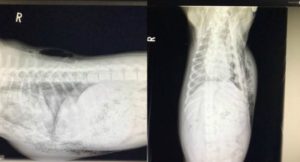 The shelter put out a plea for an approved rescue organization to help with the puppy’s serious plight and contacted Rescue Dogs Rock NYC late Tuesday afternoon. Jackie O’Sullivan, co-founder of the rescue organization, had him rushed to the New York City emergency veterinarian hospital to stabilize him and relieve his intense pain. The most concerning problem, however was the chance his broken ribs could perforate a lung or other vital organs. Dubbed Infiniti, the puppy spent his first night in an oxygen chamber as he was having trouble breathing. Placed on a fentanyl drip (stronger than morphine) to ease his pain, he remained under constant supervision and care.

“We are saddened that someone would hurt an innocent puppy, but we are happy he is safe and out of harm’s way today,” Jackie commented on the group’s Facebook page detailing the puppy’s emergency situation. “He also has cherry eye, but that is minor right now compared to everything else he is going through.” 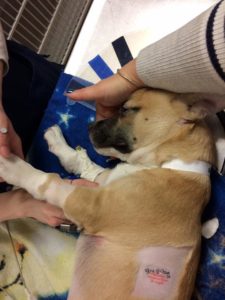 On Wednesday morning’s update, Jackie reports Infiniti has been removed from the oxygen chamber and if his condition continues to improve, he will be able to be transferred to the organization’s primary veterinarian where he will continue his recovery until he is strong enough to recover in a foster home.

View video here. Look how forgiving and loving this little guy is with the hospital staff. 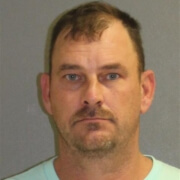 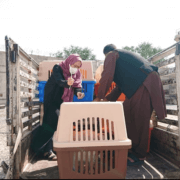 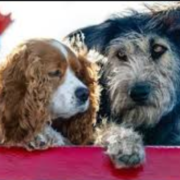 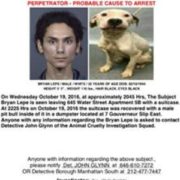 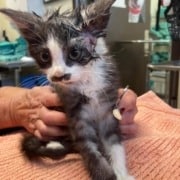 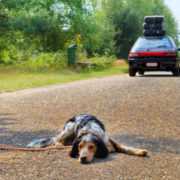 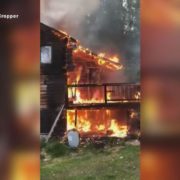