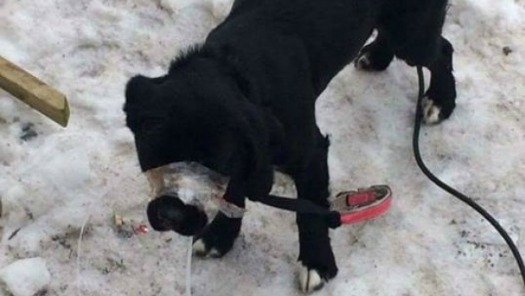 There’s an animal abuser loose in Cross Lake, Manitoba, and area residents want the culprit caught and taken off the streets. Three dogs have been found seriously tortured and abused.  The neighborhood nightmare began on March 26, when Freddie Sinclair let his six-month-old border collie out to relieve herself just before the family retired to bed. This time, however the pup named Shadie didn’t return as she did every other night. Sinclair and his wife searched for his dog that night, but she never showed up.

According to the CbcNews, the next morning Shadie was found by a carpenter down the street who had been working at a job site:

“He told her to come right away, because (her puppy), her mouth is taped shut with packaging tape, and also her neck is taped up with electrical tape,” described Sinclair.

Shadie’s muzzle had been wrapped tightly with layers of tape. She had a huge wound on the side of her flank area, had trouble walking, suffered from a puncture hole in her abdomen, suffered wounds on her face and eyes, and it also appeared as if her tail had been pulled so hard, it was almost “pulled out.” It was obvious the dog had been tortured. Shadie was rushed to emergency care where she underwent surgery and remained at the hospital for days.

Shadie wasn’t the only dog, that same night who met up with unimaginable torture and abuse. That night a four-month-old husky named Bailey, 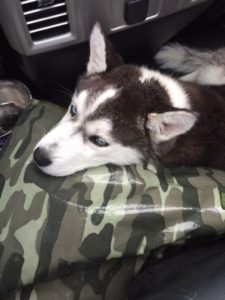 who was being cared for, just a few houses away from Shadie, disappeared from her fenced yard. The next morning Bailey was found lying near the porch.

“She looked a little groggy, and a little puffed face,” stated the dog’s owner, “so we got her on a plane and flew her out to us.”

When Bailey arrived home in Winnipeg and was taken to the vet, the puppy had suffered from blunt force trauma and broken vertebrae. The dog was very traumatized.

And then another egregious situation occurred on March 28. This time it happened at the same place where Shadie was found. The large husky was owned by another neighbor, and the poor pooch had suffered wounds to his neck and mouth; there was blood all over. That dog has been treated and is now available for adoption at the Thompson Humane Society. 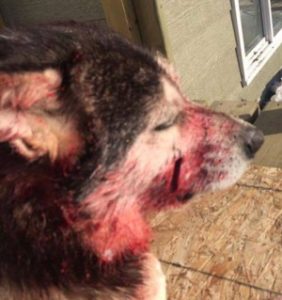 As of now, there have been no arrests, however the RCMPin Cross Lake has been investigating. The dogs have slowly been recovering, but these families want justice before a human is hurt. 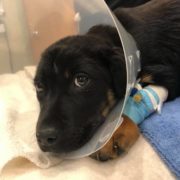 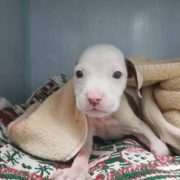 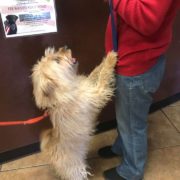 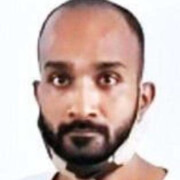 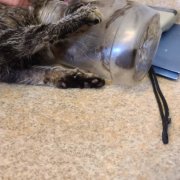 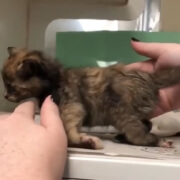 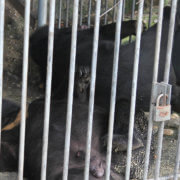