You are here: Home1 / News2 / Dogs3 / Teenager killed when police fired at dog 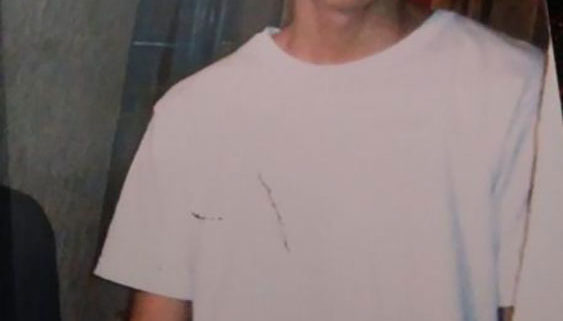 A teenager in Palmdale, California, is dead – according to Thursday’s ABC 7 News, the boy was killed when a bullet being fired at a dog ricocheted and hit him in the chest. Deputies had responded in the early morning hours to a report of a loud party in the 38500 block of 10th Street East.

In the course of the investigation, a dog, described as a 60-65 lb pit bull, “aggressively charged” at the deputies. Someone was able to restrain the dog, but a short time later, the dog escaped and again, “charged” at the officers. This time, two deputies fired their guns at the dog, who ran away.

When the authorities went to search for the dog, they found the teenager on the ground with a gunshot wound to his chest – a relative of the boy identified him as 17-year-old Armando Garcia.

Sheriff’s Capt. Christopher Bergner, who is quoted in the Daily News, stated:

“We believe that when the (teen) came out from behind the building, which was approximately 40 feet away from where the shooting occurred, he may have been struck by one of these skip rounds … an extremely, extremely unfortunate incident.”

The dog was captured and taken to animal control – no word on whether or not he was wounded in the gunfire.

The cutest friends you’ll ever find – check out the darling photos here.

College student missed her dog – read more what she did here.

Sad little Grace Anne: No one adopts her because she’s ‘ugly...