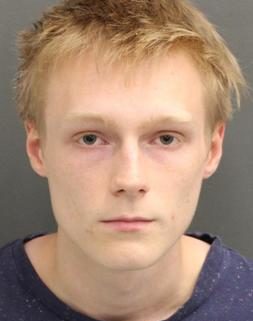 A former student at the University of Central Florida has been sentenced to probation, and community service, for killing his puppy. According to Tuesday’s Click Orlando, in exchange for a lighter sentence, 20-year-old Luke Stribling pleaded guilty to the animal cruelty charges which resulted from killing his Shiba Inu pup, Julian.

The puppy died after a beating, allegedly taking place because the pup had a potty accident inside of Stribling’s apartment. In 2016 Stribling took his puppy to a veterinarian for injuries twice in a two-week span – on the last visit, the pup was dead. A necropsy revealed that the 17-week-old pup ultimately died from multiple injuries including traumatic head injuries, a fractured rib, as well as sternum and abdomen injuries.

Stribling is reported to be remorseful about the puppy’s death, but the state argued that his sadness over the incident did not negate the fact that he did indeed kill the puppy.

Stribling could have been sentenced up to five years in prison – instead, he is prohibited from owning animals (not even a fish), sentenced to three years of probation and he must perform community service and pay $1000 to a pet charity.

Owner surrendered dog who scored a “B” on his temperament test is now on the list to be put down – read how you can help here. 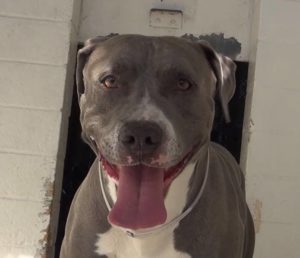 Owner surrendered dog at shelter for months, now on list to be put down