You are here: Home1 / News2 / animal cruelty3 / Siberian husky and kitten starved to death by owner 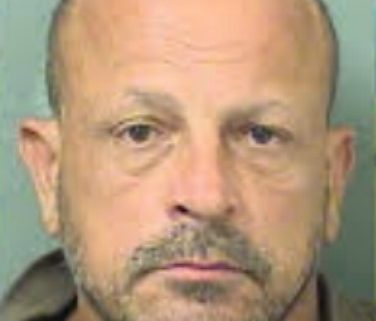 In Palm Springs, Florida, Eliot Arroyo Echevarria was arrested on Friday on numerous counts of animal cruelty. In late August, Palm Beach County Animal Care and Control found 11 animals in his Kirk Road home – a Siberian husky and calico kitten had been starved to death. According to the Palm Beach Post,  another husky had been so severely starved, he had to be humanely euthanized.

When authorities entered the home in August, six other dogs and two iguanas appeared healthy, however the living conditions in the home were described as “filthy.” When officers questioned Echevarria, he appeared intoxicated and stated the pets belonged to his wife and stepdaughter, but admitted he had not fed them. Officers described the home as “… unsanitary with food and feces…”

In one of the bedrooms, a four-week- kitten was found dead in a crate. Ants and roaches had been eating its body. In the next room, a starved, skeletal Siberian husky was found barely alive and suffering from seizures. A dead husky was also found. The suffering husky was later humanely euthanized at the Palm Beach County Animal Care and Control.

Further into the home, officers found two healthy chihuahuas, and four more dogs living outside. Those dogs were all deemed healthy, although they did not have proper shelter. Animal Care and Control seized all of the animals including an iguana. All of the pets have since been adopted.

Echevarria has since bonded out at $3,000. It’s not known why he let the other pets allegedly starve to death. 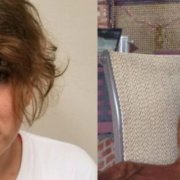 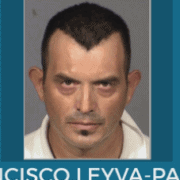 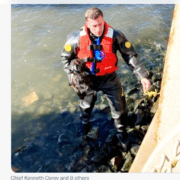 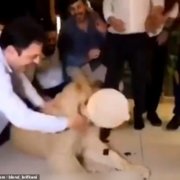 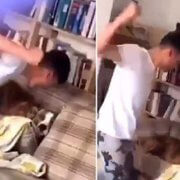 Sheriff’s Office employee accused of stealing dog and then trying to kill...