You are here: Home1 / News2 / animal cruelty3 / Short time behind bars for woman who neglected dog with 300 tumors 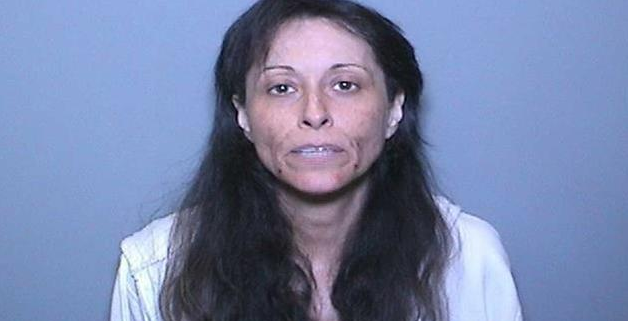 A woman who severely neglected her dog, who was discovered with over 300 tumors on her body, has been sentenced to a short time behind bars. According to ABC 7 News, after pleading guilty to the charges stemming from the neglect of the senior Boston terrier, 52-year-old Mary Sodaro was sentenced to 26 days in county jail.

Sodaro’s 11-year-old dog, named “Pasha,” was so terribly neglected that she had to be humanely euthanized after being found inside of a hospital chapel in Newport Beach, California, on August 7. In addition to the short time in jail (which she had already served) Sodaro was sentenced to three years of informal probation, during which time she is prohibited from owning or living with a pet.

Sodaro’s veterinarian had offered to euthanized Pasha for free because the dog’s condition was so severe – the offer was refused, as was the initial offer to treat the dog. Sodaro attempted to get rid of the dog’s largest tumor with a rubber band – when Pasha was found, the band was embedded in her flesh.

Prior article about this cruelty crime here.

Recently in the news: Dying, elderly man granted wish to visit with a horse

What has happened to Key West’s iconic ‘gypsy chickens?’
Scroll to top