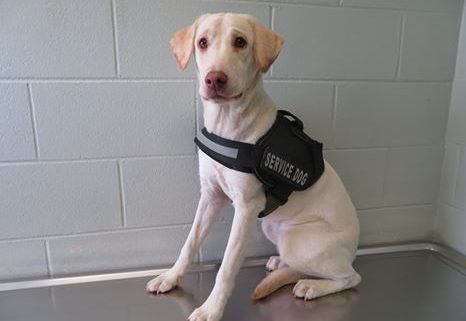 On Saturday, the Tuscaloosa Animal Shelter reached out to the public for help locating the owner of a dog who was found wearing a service dog vest. The shelter’s post on Facebook reads:

We had a dog brought in as a stray last night that was wearing a service dog vest. No microchip and no information whatsoever on the vest. The dog was found on the University of Alabama campus near Buffalo Phil’s.

The post has been shared over 800 times and dozens of people have commented on the post, but nobody seems to know who the dog belongs to. Some people have suggested that the vest may have been put on the dog in order to “smuggle” her into the dorms – the mystery of who she rightfully belongs to has not yet been solved. 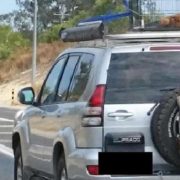 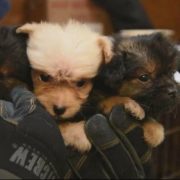 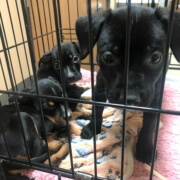 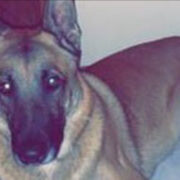 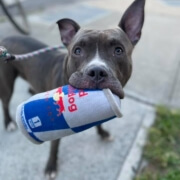 Despite being tossed over a fence and limping, pup still loves life but in a few hours a NYC shelter will snuff out his life 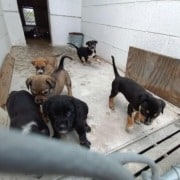 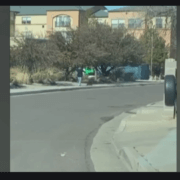 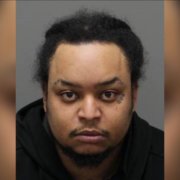