You are here: Home1 / News2 / Adoptable dogs3 / Shelter hopes to find owners of 27 dogs found in one household

An animal shelter in North Carolina is hoping to find the rightful owners of 27 dogs who were recently discovered in one household. According to WNCN News, the dogs were being kept in kennels at the residence for 23 hours per day. 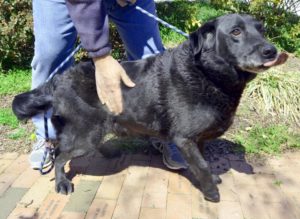 All of the dogs were seized and taken to the Beaufort County Animal Control – the shelter staff has reached out via social media in an attempt to locate the rightful owners of the dogs. On March 23, the Facebook post regarding the large intake of dogs stated:

These dogs are posted in an attempt to reunite these dogs with their rightful owners. They are part of a large group of case dogs that came into the Beaufort County NC Shelter on the evening of March 22, 2017 from one household. They are not for adoption or rescue at this point. They will be in the future and we will add them to the adoptable list at that time. Right now they are for owner reclaim only.

Individuals who believe that they are the owner of one of the dogs featured in the album of seized animals are asked to email the facility, or stop by the shelter in person. The shelter advised that proof must be provided:

You must be able to provide proof of ownership, which includes vet records or pictures that clearly show you with your dog. Generic pictures of a similar dog are not proof.

If you have any questions regarding reclaiming a dog, please email the shelter staff at animal.control@co.beaufort.nc.us. 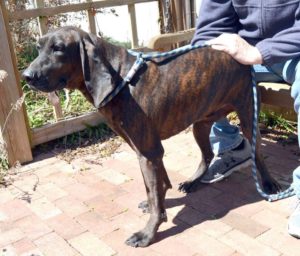