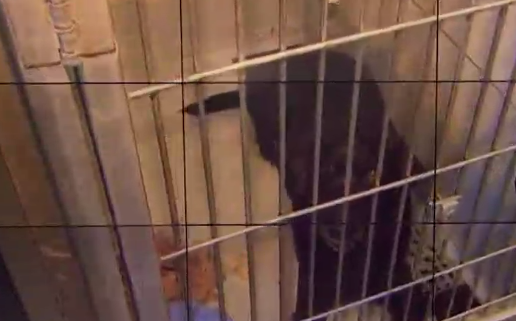 Two dogs, identified as a Giant Schnauzer and a Labrador retriever, were behind bars after being taken to Houston’s BARC Animal Shelter following a fatal baby mauling over the weekend. According to KHOU News, the two-month-old infant was attacked inside of his north Houston home by the family’s pets on Saturday afternoon.

Though the baby boy was rushed to an area hospital for care, he died from his injuries. According to Fox News, the baby, identified as Michael James Obergas, was in his bassinet in a “secure” bedroom when the two dogs somehow managed to open a door and attack.

Horse thanks veterinarian after being freed from painful chains

On Monday, BARC confirmed that both dogs have already been put down – they will be tested for rabies. The baby boy’s parents are not reported to be facing any charges in this tragic incident, reported KSAT News.

Dog saved by his owner after he grabs a deadly toad in his own yard! Read the story here. 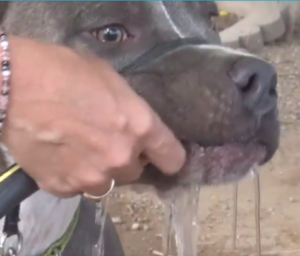 Watch a heartwarming video about a piglet who helps a special needs kitten – click here for the story. 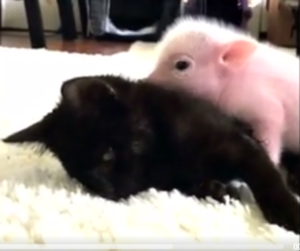 Zoo animals run in circles during solar eclipse or was it the humans?