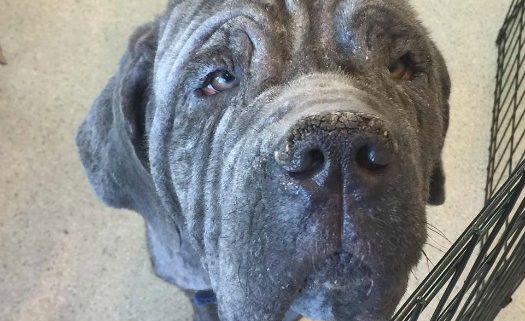 Who knows how long Benny had been suffering, but the emaciated Mastiff was found wandering the streets of Detroit when Detroit Animal Care and Control picked him up and who quickly became the sweet dog’s lifeline to a new beginning. Starving and suffering from a severe case of mange, few had reached out to help, but less than a week ago, the dog’s luck would finally change. He needed help immediately; something the city’s shelter could not afford, but that didn’t stop shelter personnel and volunteers from reaching out: 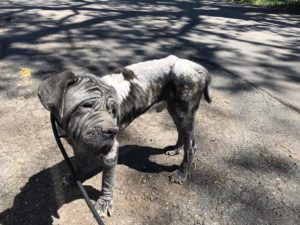 “…We don’t know all of his conditions yet,” stated Detroit Dog Rescue’s executive director Kristina Rinaldi, “but we do know he has mange/scabies and may be partially blind in one eye.” 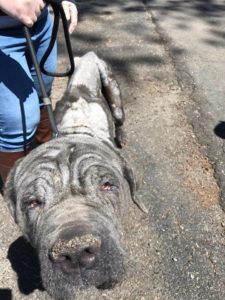 The friendly dog, who loves everyone despite his obvious neglect and mistreatment, has a long list of ailments which will slowly be addressed. He has been transferred to the Greenfield Animal Hospital where he is being housed in an isolated area for treatment because he is too sick and contagious to be with other dogs.  Benny will have a long, uphill battle until he is well enough to enjoy being a pampered pooch, but volunteers at Detroit Dog Rescue have no intentions of giving up. The organization is currently hoping to raise $3,000 for his medical needs.

To donate to this boy’s care, please click here.

When a dog wants to play fetch. Smile for the day when you read this. 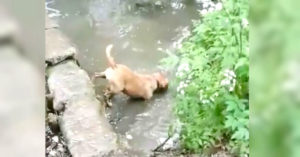 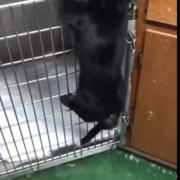 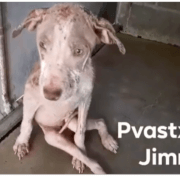 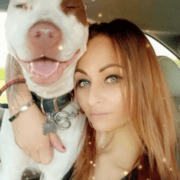 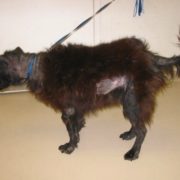 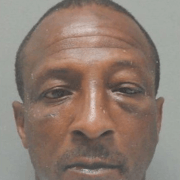 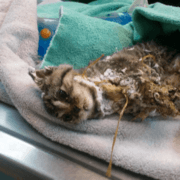 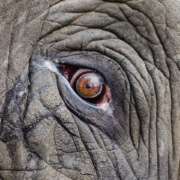 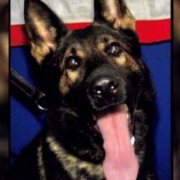 Final call for ‘perfect dog’ that nobody wants
Scroll to top