A military explosives detection dog, retired from the military, is missing in Virginia. According to 13 News Now, the four-year-old Belgian Malinois, Darja, escaped from a yard in Portsmouth on Saturday night. Darja was staying with a friend of her owner, Frankie Rivas, who had to leave town – it is believed that the Belgian Malinois may have ran away in search of her owner.

Mission K9 Rescue has reached out to Facebook followers in an attempt to find the missing military dog:

One our Kuwait dogs, CWD Darja, a Belgian Malinois, went missing last night (Dec 2nd) around 6 pm. Her adopted mom went out of town, and Darja was staying with a friend. She jumped over the fence in the backyard and disappeared. Please be on the lookout in in Portsmouth, VA and the surrounding areas. Darja’s Mom is terrified and so are we! Darja has a red collar on with her name tag and rabies info.

On Monday, the rescue group gave a detailed update of possible Darja sightings:

A reward is being offered for Darja’s safe return. Anyone with information about this missing dog is asked to call Frankie at 763-257-9367. 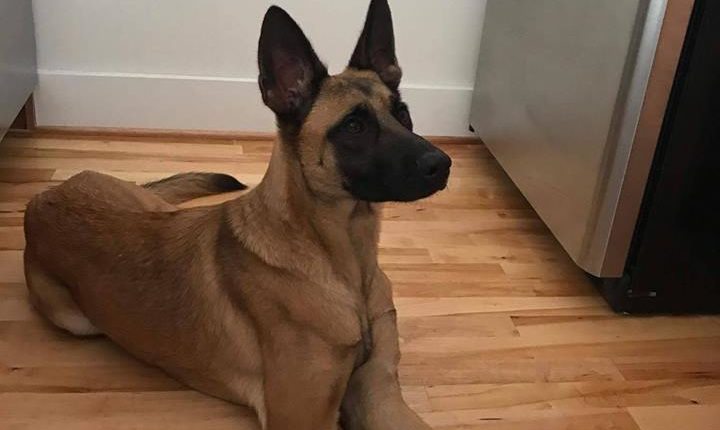 This week in the news: Man accused of biting dog’s eye out
Recently in the news: Senior dog rescued after being trapped in truck with deceased owner for 8 days

Hunter shoots dog, mistaking him for a deer
Scroll to top