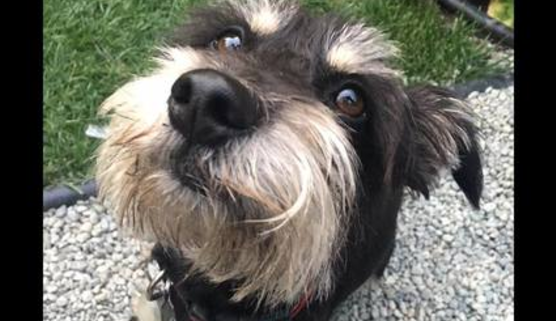 A rescued dog named “Benny,” is dead after eating a discarded cupcake. The tragic and untimely demise of Benny happened because the cupcake that he consumed had been made with xylitol, which is toxic to dogs.

On September 5, the City of Alameda (California) issued a Community Alert about the danger of xylitol, in honor of the young dog who passed away. The City wrote:

Yesterday Benny, a 2-year-old dog that lives here in Alameda, ate a cupcake out of the compost that contained xylitol and passed away. While heartbroken, Benny’s family wants to make sure that other dog owners are aware of this poison.

According to KTVU News, Benny’s owner, Zac Bowling, had no idea that the cupcakes his mother brought to his home were a special “keto” recipe which included xylitol, rather than sugar. Bowling had thrown the leftover cupcakes into a compost pile and Benny found them.

When the Schnauzer mix started vomiting, Bowling called his mom to find out what was in the cupcakes – after some Google searches, they discovered that the xylitol was toxic to dogs. Though Benny was rushed to a veterinarian, he couldn’t survive the damage that was already done to his body.

The City’s alert outlines the symptoms of xylitol poisoning in dogs:

According to the FDA, symptoms of xylitol poisoning in dogs include vomiting, followed by symptoms associated with the sudden lowering of your dog’s blood sugar, such as decreased activity, weakness, staggering, incoordination, collapse and seizures. If you think your dog has eaten xylitol, take him to your vet or an emergency animal hospital immediately.

“Keep a close eye on ingredient lists of household products! The sugar substitute xylitol is extremely toxic to dogs and being added to a longer and longer list of products including chewing gum, breath mints, peanut butter, and even nasal sprays. It’s best to avoid xylitol completely and use other sugar substitutes. If you cannot avoid using products containing xylitol, then make absolutely sure they are stored safely out of reach of your pets,” stated Dr. Michael Miller at Providence Veterinary Hospital & Clinic in Alameda.

Related: Dog got into gum and nearly died

Richard Branson weathered Hurricane Irma on one of his islands – read what he has to say about it here. 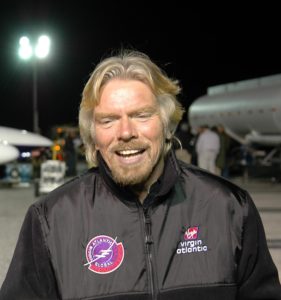 Airline turned away man with dog – man went home to ride out storm with...