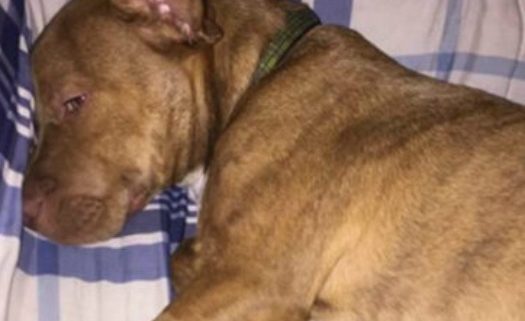 An eight-month-old puppy had his leg amputated after the dog owner’s boyfriend became angry  after the pooch chewed up some of the couple’s belongings. According to the Moon Township Pennsylvania Police Department’s Chief Leo McCarthy told WpixNews, the puppy was just being a puppy and getting into mischief as puppies commonly do:

“The boyfriend was rather angry because the dog had torn the house up a little, like dogs do sometimes. Then he gave it an extremely powerful kick.”

The puppy, named Jinx, was removed from the home in Mooncrest last week. His rear right leg had been badly injured and was reported to have been broken even though the sweet puppy continued to wag his tail. Local animal rescuer, Jess Horvatin, was so angry about the apparent cruelty situation, she recorded a cellphone video of the abused puppy to make sure someone would be held accountable.

Sadly, veterinarians had to amputate the puppy’s leg, but he has already been re-homed and is reported to be recovering. Authorities state animal cruelty charges are pending although the suspect has not yet been named.

(Photo of puppy’s leg amputated via screenshot from WpixNews)

Get well soon Jinx. We hope you find some justice. Follow the Pet Rescue Report on Facebook. 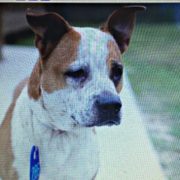 Owner surrenders dog ‘Darla’ with $90 and note ‘please forgive me’ 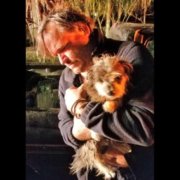 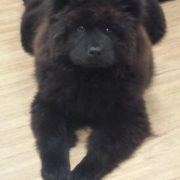 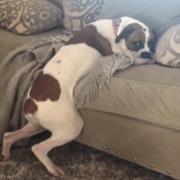 Dog not allowed on couch knows how to skirt the rules 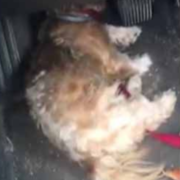 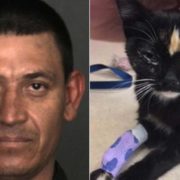