You are here: Home1 / News2 / animal cruelty3 / Puppy was repeatedly slammed on the ground after potty accident 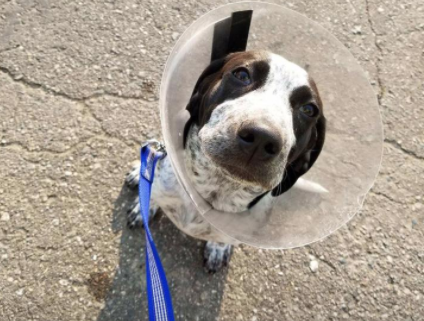 A puppy, just 14-weeks of age, was repeatedly slammed on the ground after having a potty accident. According to the Superior Telegram, the man accused of the heinously cruel act is identified as 32-year-old Brandon Scott Hesse Hamilton of Detroit Lakes, Minnesota.

The pup who suffered injuries in the August 24 incident is Millie, a Bluetick Coonhound. It was the accused man’s own sister who spoke to the authorities and recounted the horrific situation which left the puppy with a broken leg which required surgery to repair. 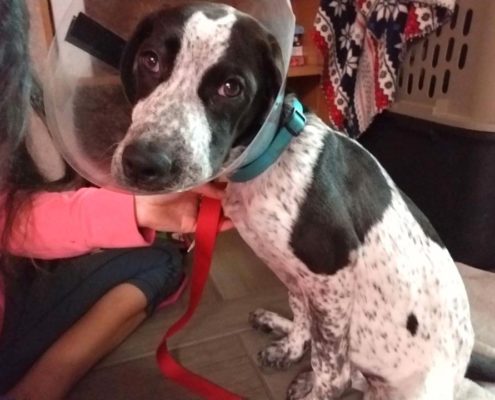 According to the sister, Hesse Hamilton continued to pick Millie up and throw her to the ground,  despite requests to stop – he also allegedly shoved her face into the pile of feces. Millie was eventually too injured to get back up – her alleged abuser dragged her outside to be chained up.

Today, Millie is recovering from the horrific incident in a foster home through the Marshmallow Foundation.The rescue agency is raising funds to help pay for her extensive veterinary care. Click here to learn more.

Hesse Hamilton has denied hurting the puppy but he was arrested and taken to jail.

This homeless senior dog makes his own bed in shelter kennel