A Knoxville, Tennessee police officer has been receiving a ton of praise after he discovered a kitten and a raccoon cuddled together in the corner of a dumpster keeping each other warm. On the Facebook page for the Knoxville Police Department, Animal Control Officer Nick Powell had been responding to a report of an animal stuck in a dumpster. Oh my! When the officer arrived, he found the unlikely pair snuggled together as if they had been friends since birth. 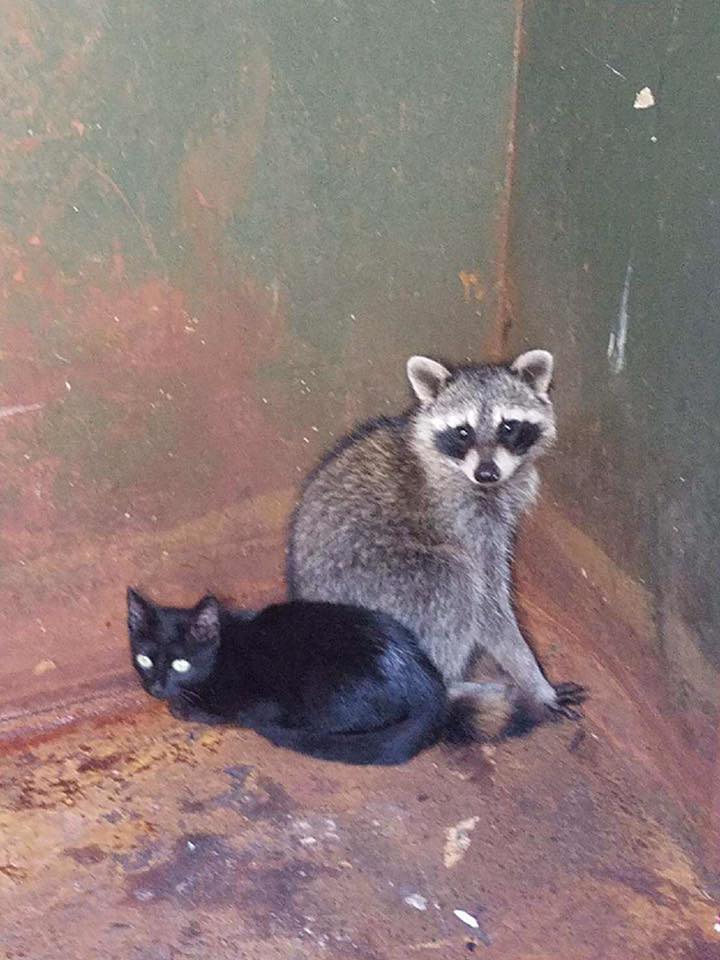 Knoxville Police Department Animal Control Officer Nick Powell responded recently to a call of an animal stuck in a dumpster at the E-911 Center on Bernard Avenue. When Officer Powell looked inside the dumpster he located tow unusual companions – a kitten and a baby raccoon – cuddled in the corner keeping each other warm. Both animals were rescued by Animal Control Officer Powell.” 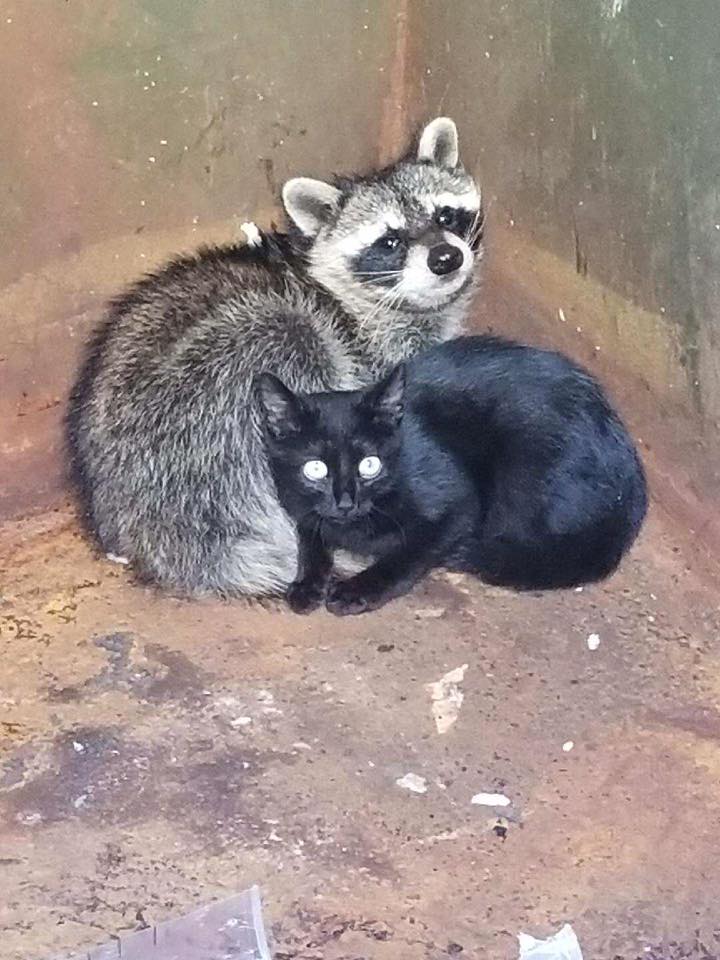 The department did post a happy update on Thursday; the kitten has been transported to Young Williams Animal Center and the baby raccoon was relocated and released.

(Photos of kitten and raccoon rescued via Knoxville PD) 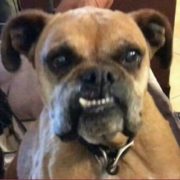 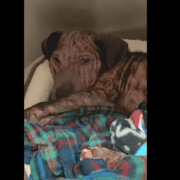 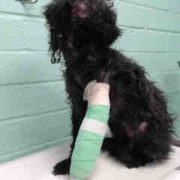 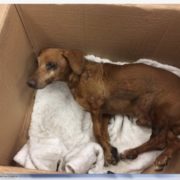 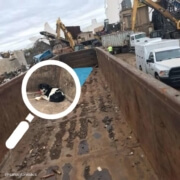 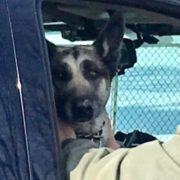