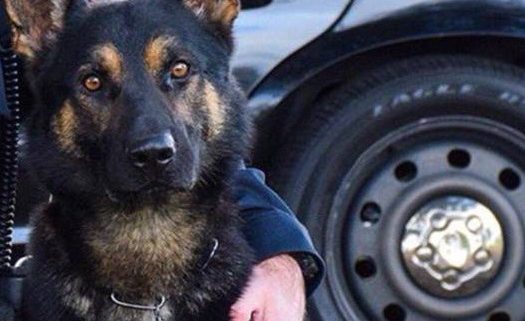 A police K9 in California is dead after being stabbed by a suspect in Sunnyvale. The Sunnyvale  Department of Public Safety announced the loss of K9 Jax, a German shepherd, on Wednesday:

It is with great sorrow that we announce the line of duty death of our beloved K9, Jax. Our hearts are heavy and broken as we mourn his loss.
Jax’s service and sacrifice will forever be remembered and honored.
We love you, Jax.

Jax was fatally stabbed after being sent to assist officers who were investigating a stabbing which had taken place at an apartment complex on East Weddell Drive, reported Mercury News. At the complex, the suspect attacked and stabbed Jax after the dog was sent to help apprehend the man. Jax was transported to a veterinarian for emergency care, but his wounds proved to be fatal.

Ina release, the authorities recounted how the suspect was later killed:

Officers continued to negotiate with the suspect when the suspect threw a knife at officers at which time an officer fired his weapon striking the suspect. Officers were able to secure the suspect and began life-saving efforts. The suspect was transported to a local hospital where he succumbed to his injuries.

Over a dozen dogs rescued from SUV parked in Florida 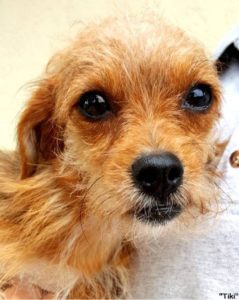 Someone threw away a badly neglected puppy – read about her rescue here. 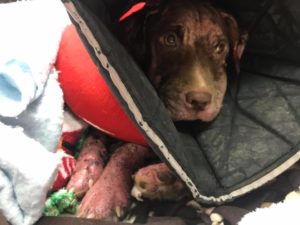