Two kittens, abandoned and left to die in the cold, were discovered and saved thanks to the keen eye, ears and nose of a police K9 in rural Manitoba, Canada. According to CBC News, Hix, a bi-color German shepherd, was with his handler Const. Taylor Burns, an RCMP Officer, when he caught scent of the kittens. 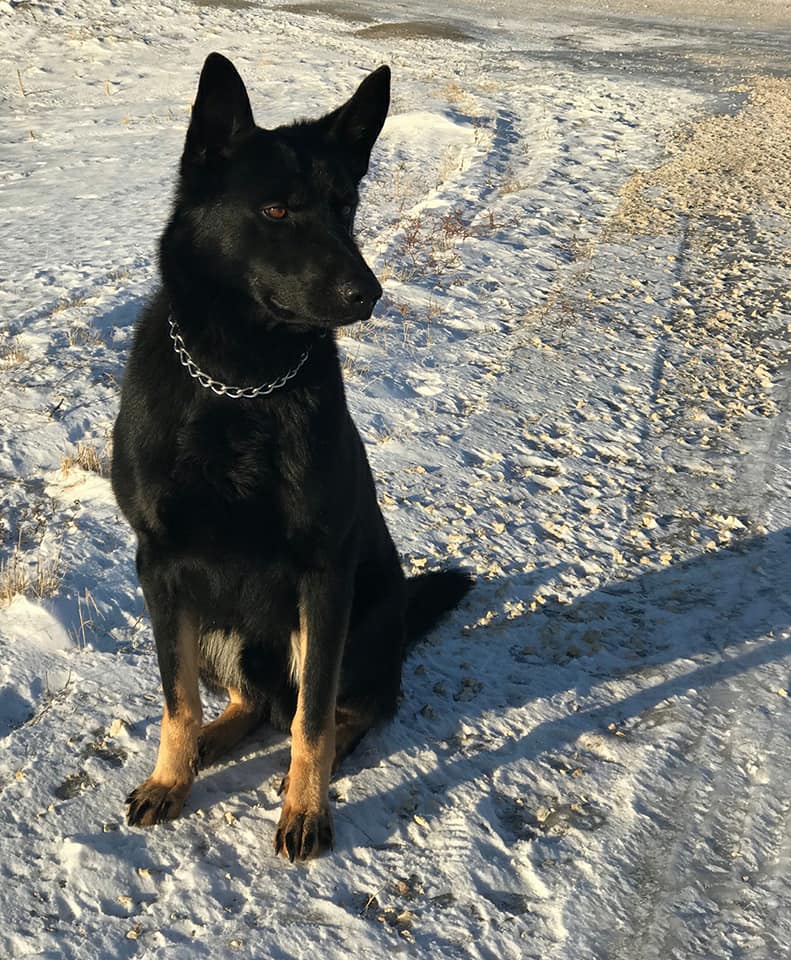 When Hix stopped to stare at the object which caught his attention, Const. Burns followed – he described what he saw, “It looked like a ball of ice that had fallen off a truck. I told him to leave it but he kept standing over it.”

It turns out that the ball of ice was a kitten, nearly frozen to death. After searching, he found one more live kitten and two who hadn’t survived the frigid temperatures. Whoever dumped the kittens had left a blanket and a bowl of food, but the rural location did not lead anyone to the young felines in time to save them all.

The officer was able to get both kittens bundled up and taken out of the cold. On December 5, the Royal Canadian Mounted Police in Manitoba Facebook page recounted the frigid, and unexpected, rescue mission:

Police Service Dog Hix was out for some exercise last night on a country dirt road, when his nose caught the track to a couple of near-frozen abandoned kittens. Both kitties were given a warm place to sleep, food & water and will be heading to the vet for a checkup.

A co-worker has since taken the kittens home and she is hoping to find them a new, loving family. 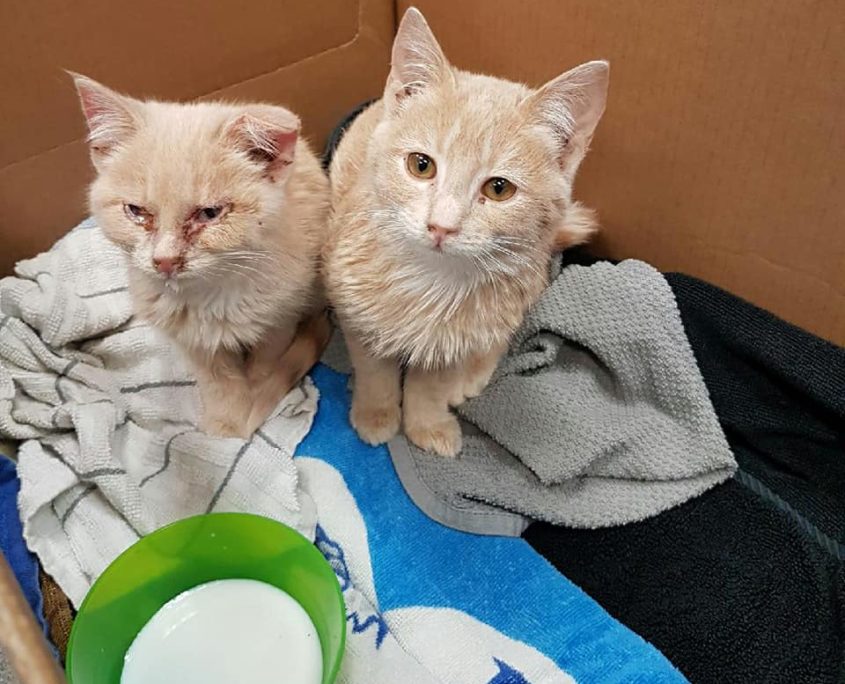 Man accused of torturing ‘Ollie’ the dog charged with 17 counts...
Scroll to top