In another alleged animal cruelty attack, police in Brooklyn are asking the community for help finding the man they say slammed a dog’s head through a glass door at an apartment building.

According to the New York Daily News, the incident occurred on November 27 at the Medgar Evers Apartments in the Bedford-Stuyvesant section of Brooklyn. According to witnesses, the dog owner had been walking two dogs  when he slammed one of the animal’s heads into the glass door – shattering the door upon impact.

No one knows how badly the dog was injured; reports suggest its head was bleeding. The apartment building manager supplied police with the video surveillance footage of the suspect. Last seen he was wearing a dark colored hoodie with light blue pants. NYPD Deputy Inspector Charles Minch has since tweeted out the images of the suspect and is asking for the public’s help finding the dogs and the man.

Anyone with information is asked to call Crime Stoppers at 800.577.TIPS.

Don’t let this man get away with such cruelty if he is guilty. 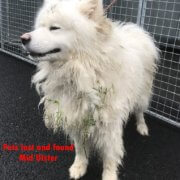 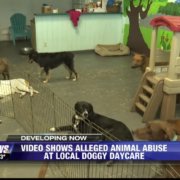 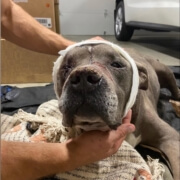 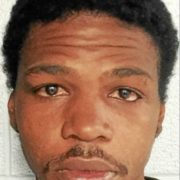 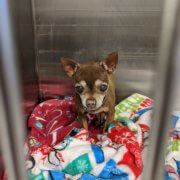 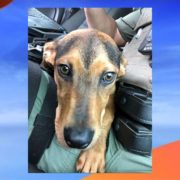 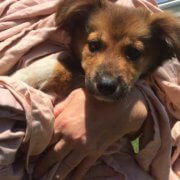