You are here: Home1 / News2 / Dogs3 / Passenger plane hits a deer on runway 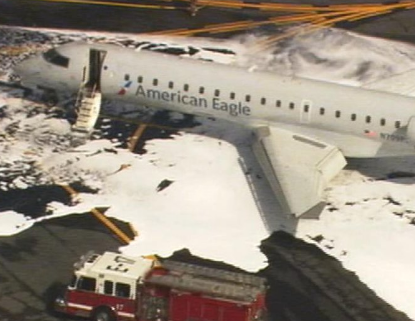 A deer was in the wrong place, at the wrong time, in Charlotte, North Carolina. According to multiple sources, an American Airlines plane struck the deer while taking off from the Charlotte Douglas International airport on Wednesday.

Though the aircraft, holding 44 passengers and four crew members, hit the deer, it continued into the air and then, had to make an emergency landing because the plane was leaking fuel. According to WCNC, American Airlines released the following statement on the incident:

American Airlines flight 5320, operated by PSA Airlines, hit a deer upon takeoff from Charlotte Douglas International Airport at approximately 12:15 p.m. It was a CRJ-700 with 44 passengers and 4 crew on board headed to Gulfport, Mississippi (GPT). The airplane came immediately back to the airport and landed safely. There was fuel leaking from the aircraft, so passengers deplaned on the runway and fire trucks did hose the plane down. The passengers have been bused back to the terminal and will get a new aircraft.

No word on the fate of the deer, though it is unlikely that the animal survived the impact. 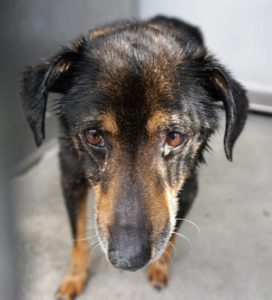