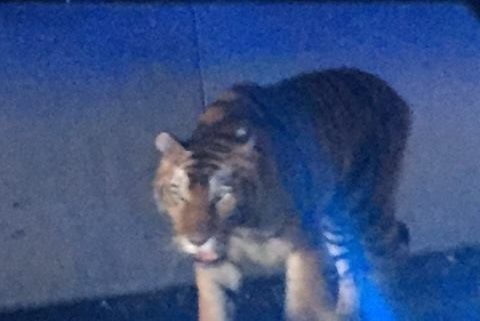 Authorities have solved the mystery of a Bengal tiger found roaming in metro Atlanta on Wednesday. The animal had quietly slipped out of her enclosure while he was being transported – sadly police shot her dead after she attacked a dog.

According to Nola, area residents had made multiple 911 calls to police after spotting the wild animal. Captain Joey Smith of the Henry County police, wondered how the tiger wandered onto Interstate 75 in the metro area. Field Entertainment, which had been contracted to move the tiger, stated it had no idea how Suzy escaped as she was being transported from Tampa, Florida to Memphis, Tennessee.

Six-year-old Suzy had been in transport when the driver made a stop in Georgia overnight. The company didn’t realize the tiger was missing until the truck arrived in Tennessee and Suzy was not in her enclosure. Personnel notified the Georgia Department of Natural Resources. The cat was to be flown to Germany to be part of another circus.

As Suzy jumped over a fence and attacked a dog, authorities shot her:

“When the tiger became aggressive toward pets in the area, it was deemed necessary for public safety to put it down, and it was done quickly and humanely,” Department of Natural Resources spokesman Mark McKinnon stated.

The dog attacked by Suzy is fine except for a few minor scratches. Tragically, the tiger had been raised from by her owner since a cub; the owner from Feld Entertainment was devastated. Surely someone could have considered tranquilizing her instead of killing this magnificent animal.

Read the prior article here. 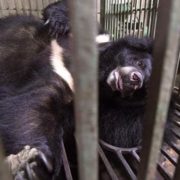 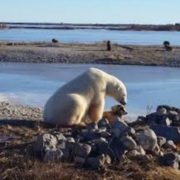 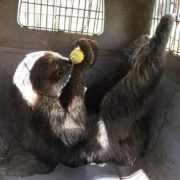 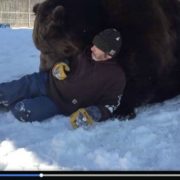 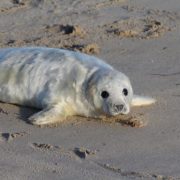 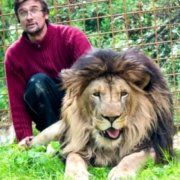 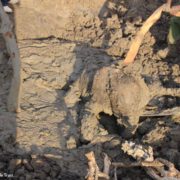 Someone shot a disabled golden retriever in his owner’s yard