You are here: Home1 / News2 / animal cruelty3 / Matador gored to death by a bull in France 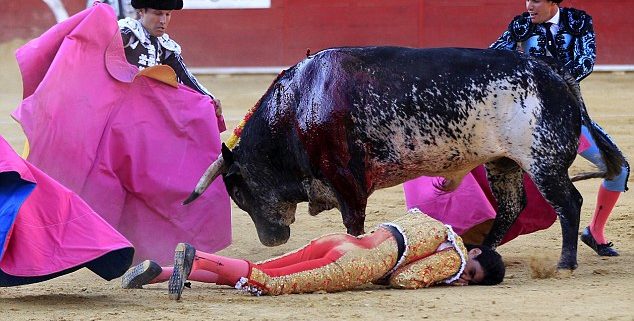 A French matador died after having been gored to death by a bull during a southwestern France bullfight on Saturday. The renowned Spanish bullfighter, Ivan Fandino, died shortly after being caught in the bullring and stumbling over his cloak after it became entangled under his feet. The bull’s horn pierced Fandino’s lung. 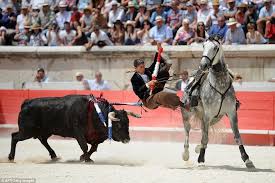 According to the Local, Fandino, 36, had been performing at the Aire-sur-l’Adour bullfighting festival in France with fellow matadors Juan Del Alamo and Thomas Dufau when the accident occurred. Ironically, in an earlier fight, he had cut off a bull’s ear as a symbol of his victory. Later that day however, Fandino was seen being carried off to a waiting ambulance with blood seeping through his costume. Medical personnel have since stated Fandino had suffered multiple heart attacks on route to the hospital in the nearby town of Mont-de-Marsan.

Juan del Alamo, another matador killed the bull which gored Fandiño; he told cameras at the scene: “I have no words; I can’t believe it.”

The bullfighting tradition has remained strong in Spain, although younger people have been working on tamping down on the sport still deeply ingrained with years of Spanish culture. Activists continue to call for a total ban of bullfighting, stating the tradition is nothing more than overt animal cruelty. A year ago, the government of Castilla y Leon banned the killing of bulls at town festivals. The ban has since been overturned. Maybe Fandino’s death will remind officials of the need to finally stop this brutal tradition? 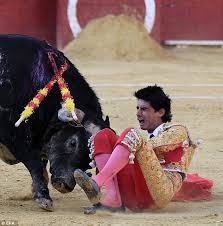 Check out the video here: Video and photos of matador gored to death via You Tube 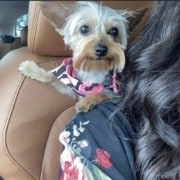 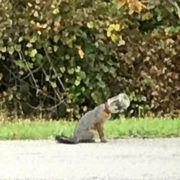 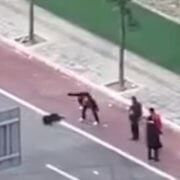 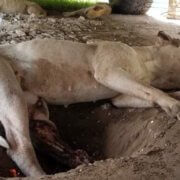 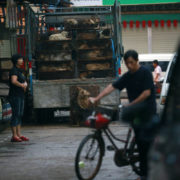 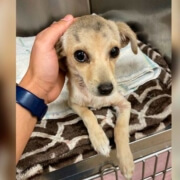 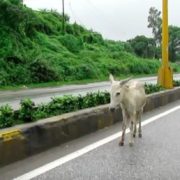 Groomer cleared of wrong-doing in death of dog