In July, a nature-loving dog named “Auggie,” disappeared after fireworks went off and caused him to bolt in fear. The Blue Merle Australian shepherd vanished after being spooked by the fireworks a few days before the fourth of July while he was in Casa Grande, Arizona. 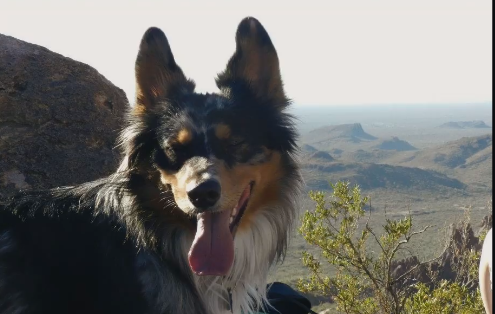 After bolting away, Auggie was spotted a few times in the area – the last confirmed sighting was at a Safeway on Trekell in Casa Grande. The dog’s owner, Gilbert Espinoza, is desperate to find his missing pet – he and the dog enjoyed countless outdoor adventures together and Espinoza is lost without him. 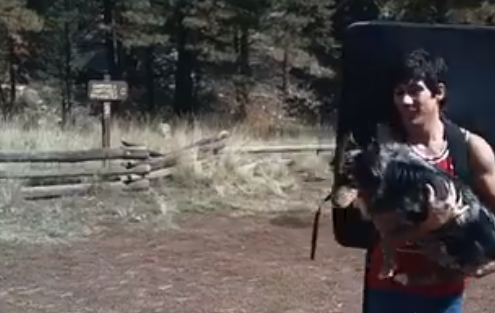 It is believed that Auggie is still alive, and perhaps living with a stranger – those who know and love the dog are hopeful that he will be found and reunited with his person.

Learn more about Auggie in this video which was created after he disappeared. Information can be phoned to Auggie’s owner at (602) 717-4493 – a reward is offered for Auggie’s safe return.

Recently in the news: Shelter’s smiling dog results in a deluge of adoption applications