You are here: Home1 / News2 / News3 / Manatees get help after being stranded by Hurricane Irma 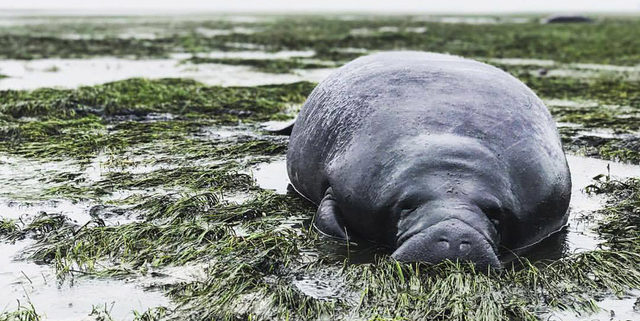 When winds from Hurricane Irma literally sucked the water from areas around Tampa Bay, some Manatees were left stranded on the sand. Early Sunday, Facebook user Michael Sechler described what he and his friends discovered:

#Irma has started here in Florida. Went out to the bay and saw two objects out where the water receded, so we took off our shoes and walked out through the shells to find two beached manatees. One wasn’t moving, the other was breathing and had water in its eyes. My friends and I couldn’t move these massive animals ourselves, and we called every service we could think of, but no one answered. We gave them as much water as we could, hoping the rain and storm surge come soon enough to save them

Hope was not lost for the manatees – a group of good Samaritans went to the drained area with tarps and managed to save the sea cows. Facebook user Marcelo Clavijo uploaded photos and a video of the rescue effort. Clavijo explained:

Getting a lil stir crazy so we went for a ride and Went to check the bay at the end of Whitfield the tide was sucking the bay dry which stranded 2 manatees on the flats so we went for a ride and ended up saving 2 manatees with a hand full of people and 2 of manatees finest that were knee deep in mud right next to us it was a pretty cool experience, we rolled them on the tarp and then dragged them a 100 yrds it was crazy, now back to reality of a hurricane coming #manateelivesmatter

Great job to everyone involved!! 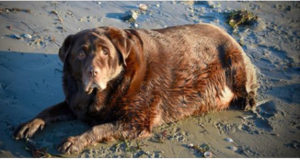 Animal lovers worry for fate of whale at Miami Seaquariam