You are here: Home1 / News2 / animal cruelty3 / Man wanted for hitting chained dog in the head with a bat 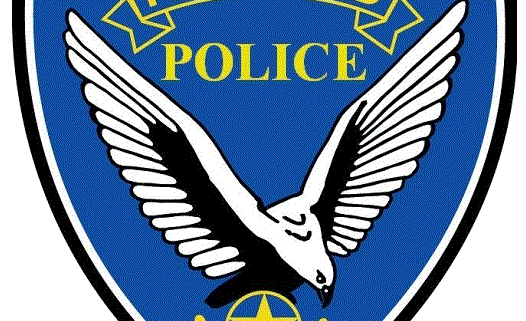 The police are searching for a man who was observed hitting a chained dog in the head with a baseball bat. According to California’s Fairfield Police Department, a witness contacted the authorities on Thursday, September 28, after seeing three men, in their 20s, standing around a dog who was chained by its collar to a fence.

The dog was chained in such a way that only his rear legs were touching the ground – one of the men, described as a black male with a thin build, swung a bat at the tethered dog, hitting the dog in the head. By the time that the authorities arrived, the dog had already been taken to an animal shelter for treatment.

The injuries to the dog, who was described as a four-year-old tan pit bull, proved to be fatal. According to the authorities, the witness observed the men getting into a gold 2004/2005 Chevy Tahoe and driving away southbound on Jackson Street (in Fairfield). According to the witness, part of the license plate reads “WB2V.”

The authorities are hoping that someone will provide a tip leading to the identity of the men involved in the cruel incident, and/or the dog’s owner.

Sick of the abuse? Find an animal welfare charity to support!

Recently in the news: Police Chief has special plan for K9 left behind when officer was killed

Man threatens to shoot his cat but message intended to garner support for a...