You are here: Home1 / News2 / animal cruelty3 / Man who shot a police dog sentenced to decades in prison 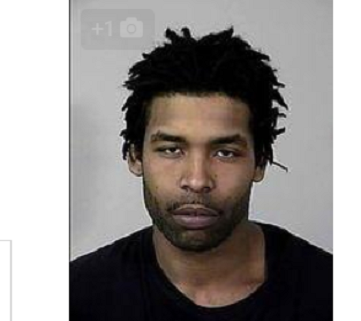 A man who shot a Spotsylvania, Virginia, police canine has been sentenced to decades in prison. The shooter, 35-year-old Joseph Elliott Conway, punched K9 Dux and shot the dog twice – he also fired shots at two Spotsylvania County deputies.

On Monday, Conway was sentenced to 45 1/2 years in prison for the October 2016 crime which took place after Conway fled during a traffic stop. Conway was pursued by K9 Dux and the dog was shot twice when he was just a few feet from the man, reported Fredricksburg.com. 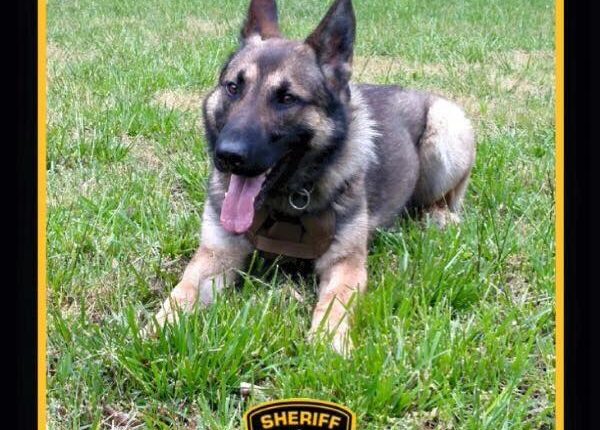 Today marks the one year anniversary that no police officer ever wants to face. Being shot at and having to use deadly force to protect ones self, our fellow officers and the community we serve. On October 1, 2016, K9 Dux selflessly protected his handler and fellow officers by being shot twice. Today justice was served by a combination of superior investigative efforts by Sheriff’s Office personnel and the aggressive prosecutorial process by the Commonwealth’s Attorney’s Office. We are extremely pleased that K9 Dux has made a full recovery and continues to protect the streets of Spotsylvania. We can not thank you enough for the outpouring of community support and the camaraderie from fellow Law Enforcement agencies.

Recently in the news: Police Chief has special plan for K9 left behind when officer was killed 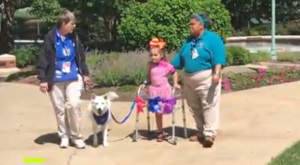 Man threatens to shoot his cat but message intended to garner support for a...
Scroll to top