You are here: Home1 / News2 / animal cruelty3 / Man, who killed pup while being ‘upset over personal issues’... 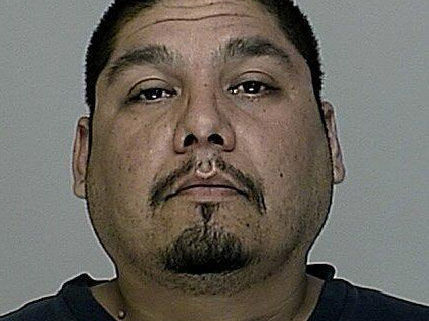 A Minnesota man, who admitted to being “upset over personal issues” when he beat a puppy so severely that the puppy died, has been sentenced to probation, rather than jail time. According to the Waseca County News, the puppy killer, identified as 39-year-old Robert Ernest Rodriguez, was convicted of felony animal cruelty for the death of his girlfriend’s five-month-old puppy.

Despite the severity of the crime, which took place last May and resulted in the puppy dying from injuries caused by being beaten with a leash, Waseca County Judge Larry Collins sentenced Rodriguez to only two years of probation, rather than time behind bars. According to the Mankato Free Press, Rodriguez must attend counseling sessions and though he is prohibited from owning his own pet, he is allowed to live in a household with a pet.

Animal lovers who have learned of the sentence worry for the safety of others, including children, who might be around Rodriguez the next time that he becomes “upset” over his personal issues.

Overlooked, out of time, time-stamped for death Jan. 9