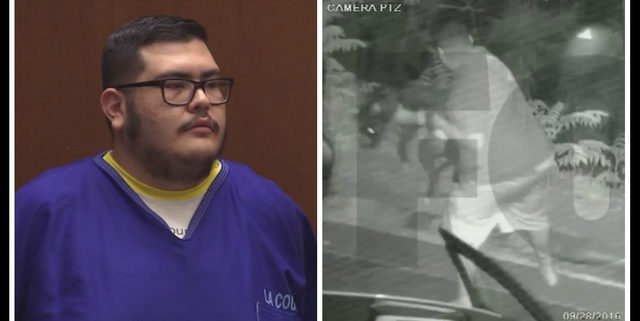 In Los Angeles, California, a 21-year-old man videoed twice hurling his dog off an East L.A.  cliff into a ravine was sentenced on Wednesday to two years in state prison. Andres Spancky Raya, had previously been sentenced to five years in prison for an unrelated first-degree burglary charge. Raya will serve the five-year sentence for the animal cruelty charge.

According to the FoxNews, Raya pleaded no contest on August 9 after surveillance video captured him throwing the dog named Mary Jane into a 145 feet ravine in the area of Luella Drive on Septemeber 26. Two days later he returned to the same spot and threw his dog into the ravine again. Both incidents were caught on video by a neighbor who called 911 and helped to rescue the dog who jumped into the window of the motorist’s vehicle.  Authorities asked for the community’s help identifying the man.

“The video’s just heartbreaking to see how this man treated this animal in throwing him over this ravine on two different occasions,” authorities stated.

Mary Jane has since been renamed and adopted. She is reported to be doing fine.

(Photos of man who hurled his dog off East L.A. cliff screenshots via Fox News) 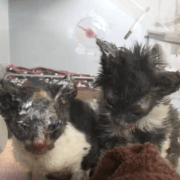 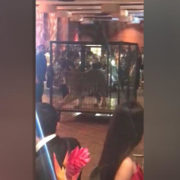 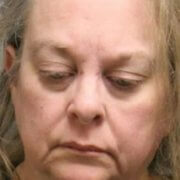 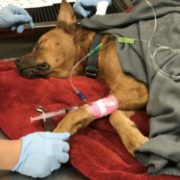 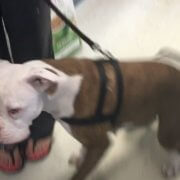 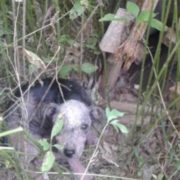 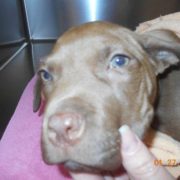 With profound sadness, death of neglected horse is announced

Truly emotional moment when dying man gets his last wish to feed a horse ca...
Scroll to top