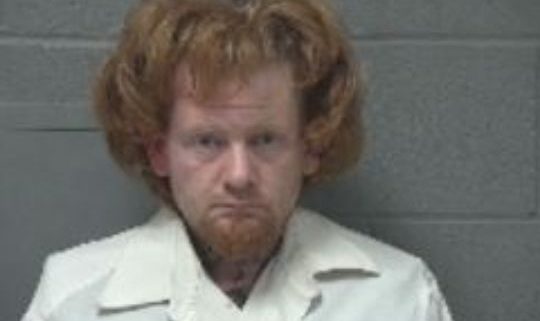 An Ohio man is facing felony animal cruelty charges after he allegedly slit the throats of four pit bull mix puppies. According to the Humane Society of Richland County, a total of five puppies were removed from the home of 38-year-old Christopher Vandenberg, the man accused of the heinous crime. 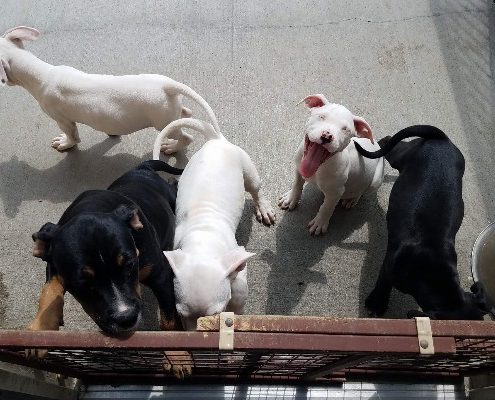 The Mansfield News Journal has reported that Vandenberg lashed out at the puppies in retaliation against his wife, who has since surrendered custody of the pups to the animal shelter. In a fundraiser created by the shelter, promising news about the puppies’ future was released:

We are happy to report that their prognosis is great once their injuries heal; however, because we are a non-profit animal rescue, we are asking the public to donate for their care.

On September 1, the shelter addressed the inquiries received about adopting the abused puppies:

We have received multiple messages and inquiries about the pit mix puppies that were brought to our shelter on Wednesday after having their throats cut.
Many of you are interested in adopting these puppies. They will not be available for adoption until they are fully recovered and properly vetted, which will take several more weeks

Find the fundraiser for the puppies here. 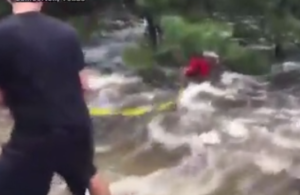 9 ways you can help victims of Hurricane Harvey 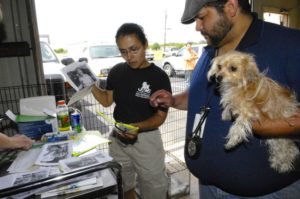