You are here: Home1 / News2 / animal cruelty3 / Man claims he shot and killed his rescued shepherd because she was dyi... 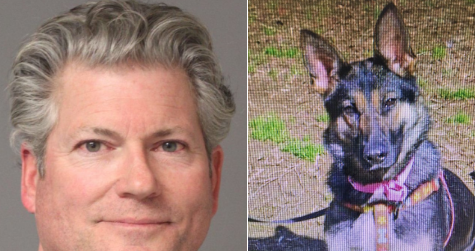 A man in Annapolis, Maryland, is facing a felony animal cruelty charge after he shot and killed his German shepherd. According to CBS Baltimore, William Mitchell Harrell has claimed that he killed the two-year-old German shepherd, “Doobie,” because she became ill after eating a foam pillow.

Harrell explained to Fox Baltimore how his dog was suffering:

“She was a beautiful Shepard named Doobie. By yesterday morning, she was laying between the two houses trying to find a place to die, her legs had given out she had body tremors. I just didn’t want to see my dog suffer anymore. I loved that dog. I have had dogs all my life, I raised dogs. they sleep with us. to think I did something that was cruel, I would rather take a whoopin’ then hurt an animal.”

The dog had apparently been adopted by Harrell just two months before he shot and killed her. No explanation as to why the dog was not taken to a veterinarian after eating the pillow.

Surrendered puppy in danger at shelter that is filled to capacity – read the story here. 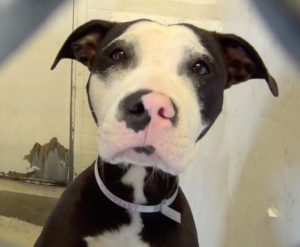 Video tips off cops to house with dead dog, drugs and guns

47 dachshunds rescued from sick owner in Arkansas
Scroll to top