You are here: Home1 / News2 / animal cruelty3 / Man who bit head off of dog sentenced to prison 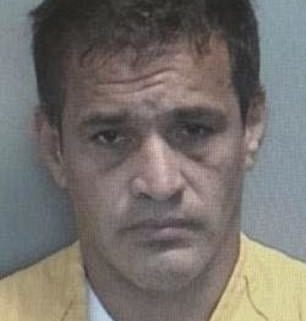 According to Tuesday’s publication of the Daily Mail, a Puerto Rico man accused of biting the head off of a small dog and punching his girlfriend in the face, has been sentenced to time in prison. The man accused of the heinous crime is identified as 40-year-old Luis Arroyo.

The incident, which resulted in a sentence of seven years in prison, took place in Lares back in February. In addition to the time behind bars, a judge ordered Arroyo to pay a fine of $3,000. The dog killed in the violent altercation was a two-month-old Chihuahua who belonged to Arroyo’s girlfriend, reported Primera Hora.

Before the cruel and violent February incident, the man, who pleaded guilty to his charges, had apparently shown no signs of violence during the six months that he had been living with his girlfriend. Arroyo is being held at the Las Cucharas Correctional Complex.

15-year-old dog desperately in need of a foster home in California – read her story here. 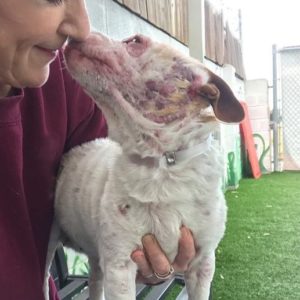 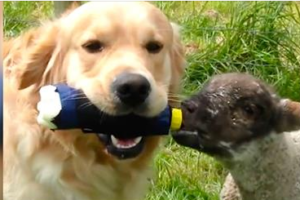