You are here: Home1 / News2 / animal cruelty3 / Man accused of stabbing wife to death and fatally starving their rescued... 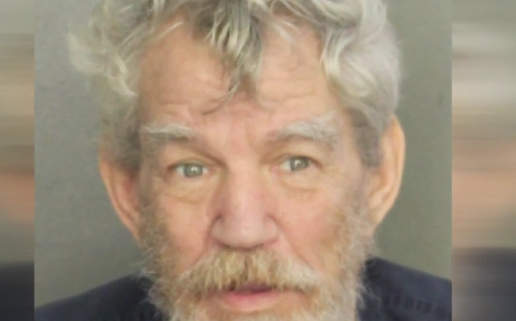 A man in Fort Lauderdale, Florida, is accused of a heinous crime which claimed the life of his wife, and the couple’s rescued dog. According to Monday’s Local 10 News, police performed a welfare check at a home at 2019 NE 14th Court after receiving someone called in a tip expressing concern for the woman who resided at the residence.

Last week, when officers were at the home, the smell of a dead body was detected – an officer then observed 65-year-old Jeffrey Thacker walking around inside of the residence with what appeared to be blood on his clothing. When the police made contact with Thacker, the man allegedly stated, “I killed her. I stabbed her with a pair of scissors.”

According to Thacker, his wife had been dead since February – her body showed dozens of stab wounds from the scissors allegedly used in the attack. Also inside of the home was the starved body of the couple’s rescued Dalmatian. A neighbor told News 10 that the dog was a “very gentle dog” who never barked – the dog’s body was found beneath a bed in a room which had the door closed.

A necropsy revealed that the dog died from starvation – it is estimated that she had been deprived of food and water for weeks before dying.

Thacker told the authorities that his wife, 51-year-old Jaden Kincade, had attacked him first.

No jail time for college student who beat his puppy to death – read the story here. 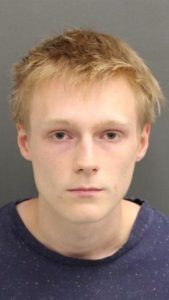 And a very sad goodbye to TatorTot, the pit bull who saved a little boy’s...

Juveniles in Clairborne Parish expected to be arrested for setting fire to ...
Scroll to top