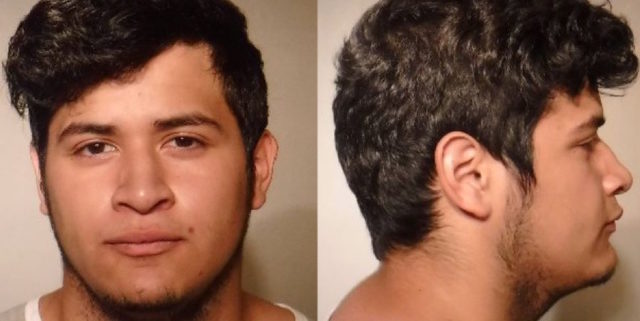 An Arizona man is accused of sexually assaulting a mare and there is video evidence to back up the vile claim. According to ABC 15 News, authorities in Yuma were alerted to the potential case of bestiality on Monday evening.

A witness informed responding Yuma County deputies that 20-year-old Christopherson Maynes had been having sex with a mare and a video was recovered to support the claim.

The man was arrested on multiple charges including bestiality, indecent exposure and animal cruelty charges – Maynes was booked into the Yuma County Detention Center, reported 12 News.

Reported cases involving men engaging in sex with a horse are unfortunately not as rare as one might hope – in fact, earlier this month a man in Wisconsin was arrested on accusations that he had sexually assaulted a horse. It was not the first time this man was accused of bestiality with horses – read the story here.

A sickly stray is found – vets discover more to his story…read the story here. 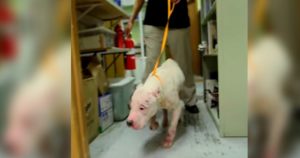