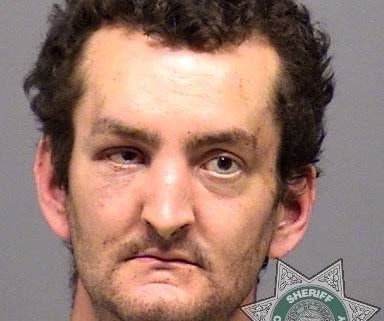 An Oregon man is accused of a bizarre and violent crime spree which left a woman, and a rescued dog, dead, and another man severely injured. According to the Portland Tribune, 36-year-old Joshua Lee Webb allegedly murdered his mother, 59-year-old Tina Marie Webb, and carried her severed head into a grocery store in Estacada on Mother’s day.

Inside of the store, Webb allegedly attacked a store clerk with an 8-inch knife – the victim, 66-year-old Michael Wagner, was seriously injured and had to be transported to Portland’s Legacy Emanuel Medical Center for emergency care.

At the Webb home, the body of an adopted dog was discovered dead in the kitchen. According to multiple reports, Webb lived with his parents and by all accounts, had a good relationship with them. His devastated father, David, has stated that he “never saw” this coming and he is shocked that he lost his wife and son on the same day.

Webb was booked into jail on multiple charges including murder, attempted murder, abuse of a corpse and aggravated animal abuse. 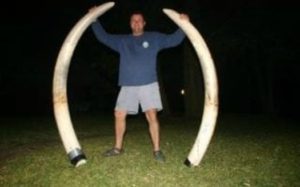