You are here: Home1 / News2 / animal cruelty3 / Man accused of kicking and injuring a chained puppy 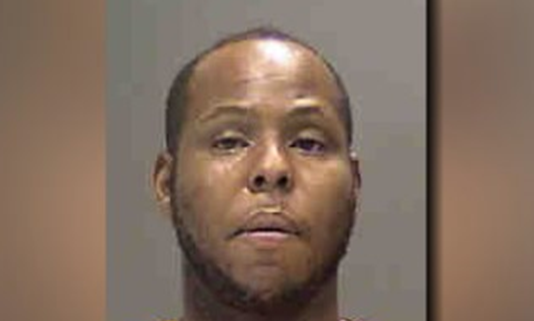 A man in Sarasota, Florida, is accused of kicking and injuring a puppy who was chained to a tree, reported ABC 7 News. The man accused of the cruel behavior, which resulted in the puppy suffering a broken leg, is identified as 36-year-old Toddrick Leverett.

Police were alerted to the situation on Saturday morning by witnesses who claim to have observed Leverett outside of a house on the 1100 block of 32nd Street. According to witnesses, Leverett repeatedly kicked the 25-pound pit bull puppy and then dragged her through the dirt.

The six-month-old puppy greeted responding officers in a friendly manner, despite one of her back legs being broken. The pup’s accused abuser showed signs of being intoxicated when the authorities responded to the scene.

The injured puppy was taken to Sarasota County Sheriff’s Office Animal Services – her accused abuser is facing a charge for Aggravated Animal Cruelty. 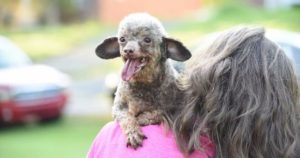 Long Island woman charged with abandoning Shih Tzu in crate on side of high...

Owners tell shelter that they don’t want their dog back – now he...
Scroll to top