You are here: Home1 / News2 / animal cruelty3 / Man accused of biting puppy and his brother 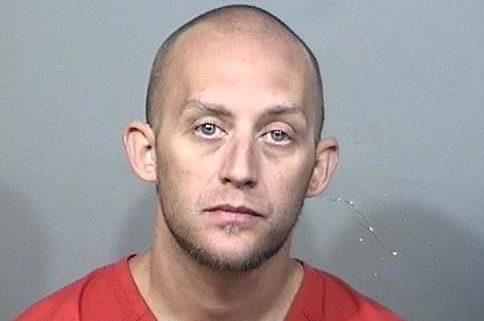 A Florida man is facing multiple charges after he allegedly bit a puppy, and his own brother. According to the Brevard Times, 30-year-old Zachary Thomas Kelly bit his girlfriend’s four-month-old puppy on the ears because the pup was “acting up.”

The troubling incident happened last Monday at Kelly’s home in Rockledge. When Kelly’s brother heard the puppy’s cries, he came to the pup’s defense and that led to a fight between the men – during the altercation, Kelly is accused of throwing a punch and then biting his brother on the chest.

Family members called the authorities and Kelly fled the scene – officers later pursued the man who was allegedly going 80 mph in a 35 mph zone. After Kelly was finally apprehended, officers noted that he smelled of alcohol; the accused man refused to take a field sobriety test or get a blood-alcohol content test. 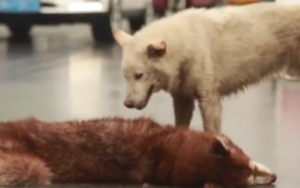 Traffic on busy freeway halted to save terrified kitten