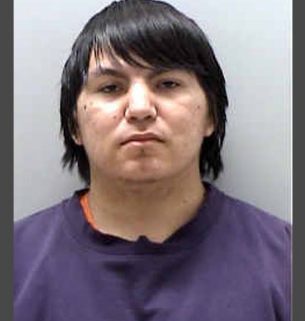 A mailman in Polk County, Minnesota, is accused of entering a homeowner’s garage and engaging in a sexual “act” with the family’s dog. According to KSTP News, the dog owner discovered the lewd act after viewing surveillance footage which allegedly shows 21-year-old Brian Louis George L. Chapman sexually assaulting a dog.

The homeowner was prompted to view the home surveillance footage after noticing that the mailman was staying in the home’s garage for an extended period of time – the homeowner initially assumed that the postal worker was dropping off packages in the garage, but the video footage revealed the disturbing truth.

The dog’s owner contacted the authorities who also reviewed the video before placing Chapman under arrest. The video footage has resulted in Chapman being charged with second-degree burglary and bestiality.

Recently, an animal shelter worker was accused of having sex with a dog. Read more about the disturbing case here.