You are here: Home1 / News2 / animal cruelty3 / Landscaper wanted for lewd act with a dog 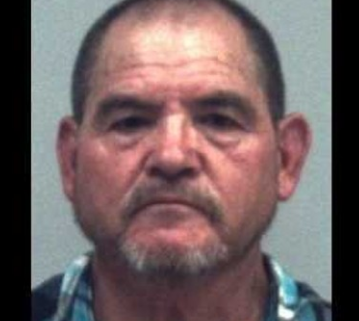 Police in Gwinnett County, Georgia, are searching for a 61-year-old landscaper who is accused of engaging in a “lewd act” with a dog. According to Fox 5 Atlanta, the accused man, identified as Cruz Barreralugo, was allegedly caught assaulting a family’s dog in Lawrenceville on Saturday night.

Barreralugo fled the scene after the witness spotted him assaulting the family’s dog. The authorities were contacted and were able to review surveillance footage which showed the alleged incident.

The authorities are now searching for the accused man, who is facing charges for bestiality and cruelty to children (The cruelty to children charge resulted from a child who observed the alleged sexual act). Anyone with information about Barreralugo’s whereabouts is asked to reach out to Gwinnett County detectives at 770-513-5300 or Crime Stoppers at 404-577-8477 – there is a reward offered for tips which lead to the accused man’s arrest.