Rocker David Lee Roth’s dog, an Australian Cattle dog, is accused of taking a bite out of a landscaper who was doing work at his home in Pasadena, reported TMZ on Saturday. The singer claims that his dog merely nipped at the man who filed an insurance claim over a month after the alleged incident.

However, TMZ reports that the bite victim, identified as Timothy Salinas, has stated that Roth’s dog attacked him – taking a “chunk” out of his calf, and that his boss warned him not to immediately report the incident, because he would be fired.

Commenters on the TMZ article are debating whether this situation is the equivalent of making a mountain out of a mole hill, or if Roth owns an unruly dog who inflicted true harm on the man… 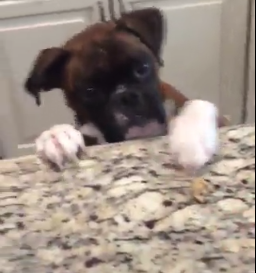 See this adorable boxer try to get a treat off of the counter here. 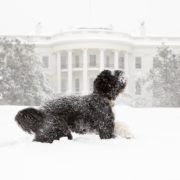 President Obama’s dog accused of biting visitor in the face 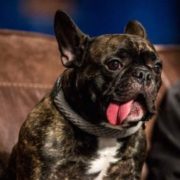 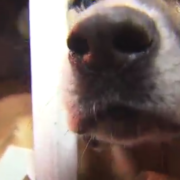 Puppy beaten by man with metal rod, gets a new home
Scroll to top