You are here: Home1 / News2 / Bestiality3 / Husband ousts wife for having sex with the family dog 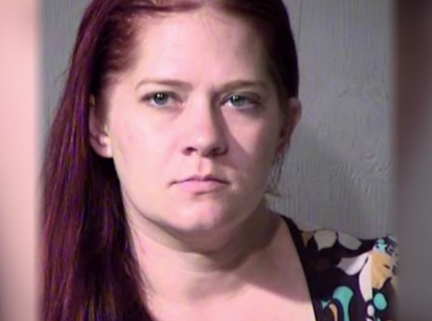 A domestic violence call at a home in Tempe, Arizona, ended with a bizarre revelation from a husband about his wife. According to Tuesday’s ABC 15 News, officers with the Tempe Police Department responded to a domestic disturbance call at a home near Baseline and Price Roads in late February.

At the home, the husband of 32-year-old 32-year-old Amanda Leigh McClammy revealed a cell phone video which allegedly showed his wife having sex with their black Labrador retriever. The officers who reviewed the video footage stated that “Amanda is clearly seen committing the act of bestiality.”

McClammy apparently recorded the damning video in October and sent it to her husband, who was out of town, via text. McClammy was arrested at work on March 7 – she has allegedly admitted that she did engage in a sexual act with the family dog.

Looking for a great Omega-3 supplement for your pet? Click here for a personal review. 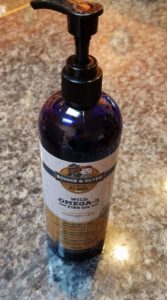