You are here: Home1 / News2 / Dogs3 / dog rescue4 / Hospice care needed for the sweetest blind dog in the world 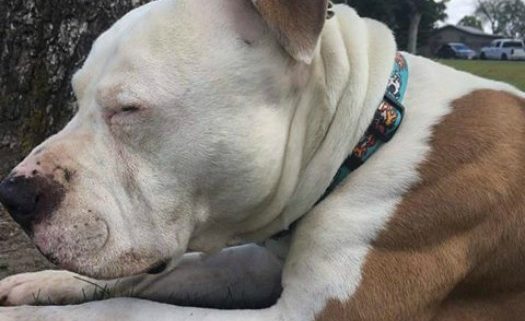 Meet Raiden; he is seven-years-old and is currently in boarding in Cypress, California. Rescued early last week by K-9Kismet from the Animal Friends of the Valley Shelter, he hasn’t had the easiest time. Raiden is blind, and even though two different families had adopted him, his lack of sight was too difficult for the adopters to handle, and each time he was sadly returned although shelter volunteers stated:

“… he deserved a great home with someone who will be patient while Raiden takes his time to learn his surroundings. He is a good boy, but gets a little anxious in new environments. He just wants to feel safe since he can’t see that he is safe. An ‘ouchy’ tumor on his penis has been removed. He needs a place to recover and also away from the stress of being in a shelter. He has more love to give than any seeing dog…”

And for the last week, the rescue has been hoping that very special person would come along to give Raiden a second chance. When rescued from the shelter, he headed into what was hoped to be temporary boarding until a new home could be found, but all that changed on Wednesday. Raiden is now in need of a foster home who can give him hospice care – he only has from two to six months to live. The small tumor on his penis was benign, however veterinarians discovered a larger mass in his groin area identified as squamash carcinoma, neoplastic and already detected in his lymphatic system; his prognosis is terminal. 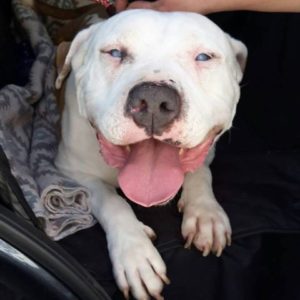 “We are no strangers to cancer here at K9 Kismet,” the organization’s Facebook page sadly updated about Raiden’s future, “and we know that dogs need to will to fight. Let’s get Raiden out of boarding and into foster so he has something to fight for. Let’s rally behind him and show him what love really feels like and let him die, when he’s ready, with peace and dignity. Let’s give him a home. Please help us…”

Share this boy’s story with friends, family and social media contacts. Raiden does get along with other dogs when introduced slowly. Any questions pertaining to his care, fostering or adoption can be addressed to K-9Kismet.

Took my best bud on a picnic today. We had tons of fun, lots of laughs and he even gave me a bath of kisses. The beautiful Soul is in medical boarding. He needs a hospice foster asap. He was diagnosed with cancer that has spread to his lymph system. Who wants to give the handsome boy the best months of his life? Your guaranteed, lots of laughter, lots of love and many kisses. Please visit www.k9kismet.com 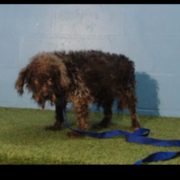 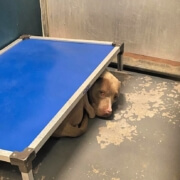 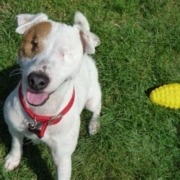 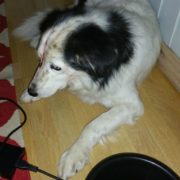 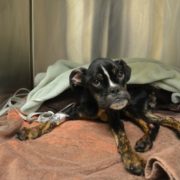 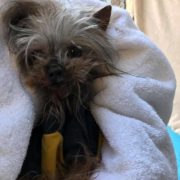 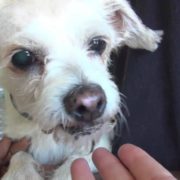 Dumped at 15 when her owners suddenly became ‘too busy’ 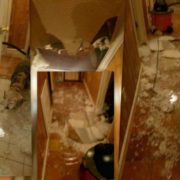