You are here: Home1 / News2 / News3 / Horses among the dead in California wildfires

Several horses are among the casualties of the multiple wildfires which are burning out of control in California. The blazes, which were sparked days ago, have destroyed dozens of cars, thousands of homes and businesses, and claimed lives.

According to Bakersfield.com, 23 horses perished in a wind-fueled blaze in Kern County. ABC 7 News reported that hundreds of horses have been evacuated to various areas in Orange County, with dozens of horses being held at the Orange County Fairgrounds.

In Bangor, the operator of a horse rescue is staying with the 72 horses who reside at the Equine Rescue Center.  Monica Hardeman stated, “I don’t want to leave because I know [officers] won’t let me back, so I’m not leaving. Unless somebody puts a gun to me or something I might leave, but … right now, I go where they go and nobody could get up here yesterday [to move the horses], they wouldn’t let people in. …I’m not leaving.”

The Washington Post reports that 17 people have lost their lives in the Northern California fires which continue to rage out of control. High winds in the area continue to fuel the fires and hinder efforts to contain them. 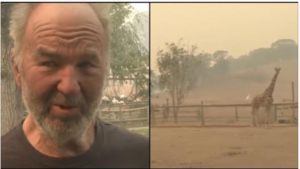 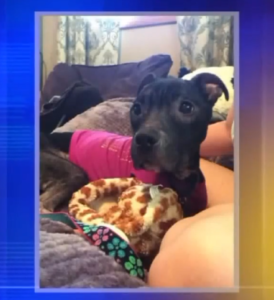