Tourists visiting Key West, Florida, have undoubtedly heard about the Hemingway House six-toed cats. Those who love the area, and care about the cats, are likely wondering what the plan was for the felines as Hurricane Irma continued to barrel towards the Keys.

According to Fox 5 News, the cats, 54 in total, stayed put inside of the historic house with curator David Gonzales, and several staff members who volunteered to stay at the home during the big storm. In an interview, Gonzales stated that the house was prepped for the storm and staff gathered extra food, water and medications for the cats to ensure that the felines would be well taken-care of during and after the hurricane.

The hurricane slammed into the Keys early Sunday morning – the Facebook page for the Hemingway Home Museum has not posted any updates to page followers since the storm hit. According to ABC News, at least three people have been confirmed dead as a result of the storm. 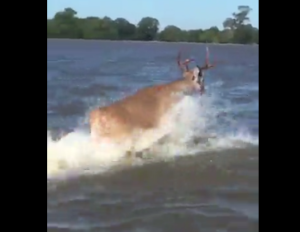 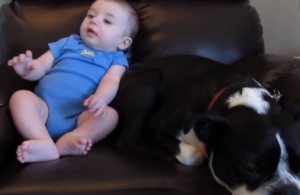 Firefighters jump in to save drowning dog from canal just before Hurricane ...