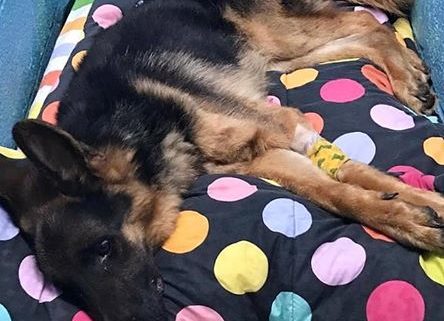 Early Sunday, a heartbreaking update was made about a German shepherd who was starved to the brink of death before being abandoned in the middle of a busy road in central Arkansas. The shepherd, dubbed “Apollo,” was found and provided with emergency care but the starvation proved to have already taken its deadly toll. 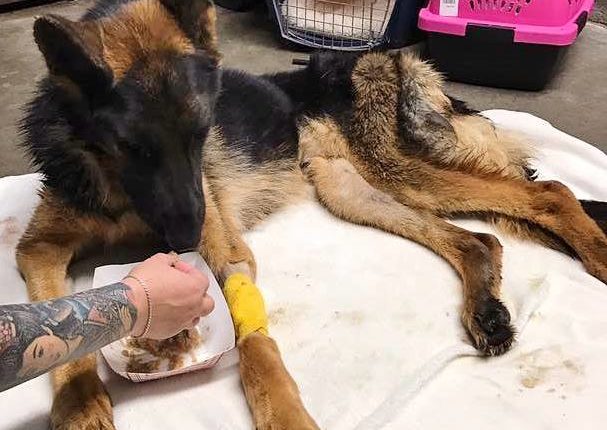 Rocky Ridge Refuge, the rescue group which was going to take Apollo in as soon as he was stable enough to be moved, broke the news to Facebook followers:

Folks, it is with immense sadness that I inform you that Apollo has passed away. He began failing last evening and the shelter director was called in to be with him as he slipped away. He tried hard but the starvation was just too severe and had done too much damage. I will post more later…..

Apollo was so thin when he was first found that he weighed under 30 pounds…an unimaginable weight for an adult German shepherd. Staff at the Jacksonville Animal Shelter opted to fight for the abandoned dog’s life, but the toll from his horrific neglect won out.

Rest in peace Apollo – you deserve so much more than what you were forced to endure in your life. To those who fought to save this skeletal dog – thank you for your kindness. 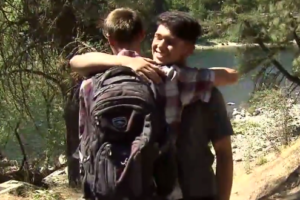 Veterinarian frees chained horse and gets the best ‘thank you’ ...

Family of jailed puppy announce ‘difficult decisions’ which have...
Scroll to top